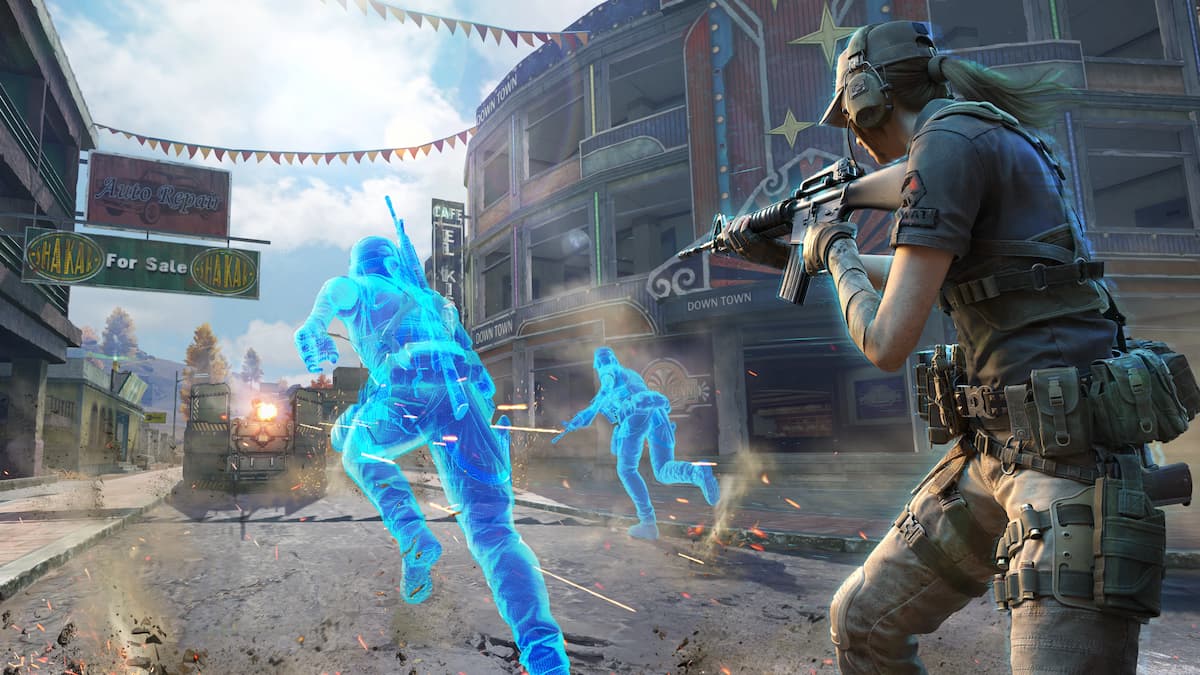 Activision has released another community update for Call of Duty: Mobile on February 13, including information regarding the latest events, upcoming modes, Valentine’s Day rewards, and more. Along with this, the development team has also fixed a lot of bugs and provided details about the current beta test build, while also including content from the COD Mobile Chinese version.

Different Battle Royale modes will be dropping throughout many weeks of this season, and this week, Battle Royale Warfare is coming up. The chaotic and action-packed mode has just launched, and the newest mode — BR Blitz — will be back next week.

Activision might release more public beta test builds this month after the recent one ends; however, there is no specific end date of this first version. In addition to this, the following changes are bugs that will be addressed and are not intentional changes:

In terms of intentional changes, developers are testing some changes related to the ability to drop shot, which is the ability to immediately go prone and fire at an enemy. If you aren’t familiar, this a long-standing tactic in many FPS titles that allows players to quickly change their hitbox by dropping to the ground and giving them the advantage over an approaching enemy.

Lastly, not everything in this test was available right at the start, and more pieces of content will be rolling throughout the testing period. You may see more modes, items, perks, or general pieces of content drop in later. Keep an eye out, and be sure to report issues in-game there or through the survey.

The draw that Gunzo was featured in, the Social Disruptor Draw, is no longer active in the store, but he’ll be back sometime in the future.

This time around, there is one challenge for MP and one for BP. With them comes your chance to grab the epic blueprint for the GKS – Kitsune. Also, the SKS is still coming and will be releasing next week on February 19 in the BR Buff event.

This six-part seasonal challenge is all about using different SMGs in Battle Royale and Multiplayer. Some require just a basic use of a specific setup in a match, while others may require you to get kills or win matches with certain perks equipped. It is all focused on fast and quick setups, and if you manage it, you’ll be able to snag the following rewards:

This four-part seasonal challenge is relatively simple with one clear goal — use Operator Skills and specific ones. This is the easiest to tackle the challenge of the two new ones this week, and while it doesn’t have an epic weapon blueprint to give out, it does reward you with plenty of Battle Pass XP (17K in total) and the following items:

This year for Valentine’s Day, two new content drops — Sweet Valentine Crate and the Valentine Redux Draw — will be released. With the Sweet Valentine Crate, you can now roll into BR in style with a bright pink tank that will make your enemies stare in awe as you load a shell, aim your sights, and send them crawling back to the lobby screen. This same style is available for a variety of other BR vehicles.

Next is Valentine Redux Draw. Players from last year will recognize the two main items in this one: the legendary S36 – Phobos and Battery – Valentine. This draw comes with a variety of other items as well, most of which are based around the Valentine series of camos, and it will be available until February 25. Find it in-game now through the store or lucky draw icon on the top left of the lobby.

This time around, Call of Duty: Mobile will have both a content drop and a featured event available. The content drop, the Lunar New Year crate, primarily offers the epic blueprint AK47 – Year of Ox. There are a variety of other items, like the Quartz series of camos available in this crate, and it is all live now in the store.

From the event side, there is the Year Of The Ox event. This event tasks you with getting kills through MP matches and, in particular, by playing Hardpoint, TDM, Frontline, Domination, and S&D. It has plenty of variety for tasks, and the only rewards you can earn on this one are those Lunar New Year Crates. This event is only available for six more days, so make sure to grab those crates now.

Last but not least, there is a small celebratory bundle available for Brazil’s Carnival. This vivacious and exciting festival runs from February 12 to February 17 in Brazil, and you can get in the mood with Outrider, the ASM10, Avatar – Masquerade, and Calling Card – Samba School.

In addition to this, there is a special treat for players in Brazil for Carnival, a unique Call of Duty: Mobile music video with none other than the fantastic singer and songwriter Jojo Maronttinni.

As many of you have seen, some content currently released in the China version is being tested in the public test build for Global and Garena versions. So, there may be content in Global or in the China version that is essentially being tested to see if it performs well there first, such as all-new features or pieces of content. Should they perform well, they may be considered for release in other versions.

Lastly, the next ranked series will be releasing alongside Season 2 in March.