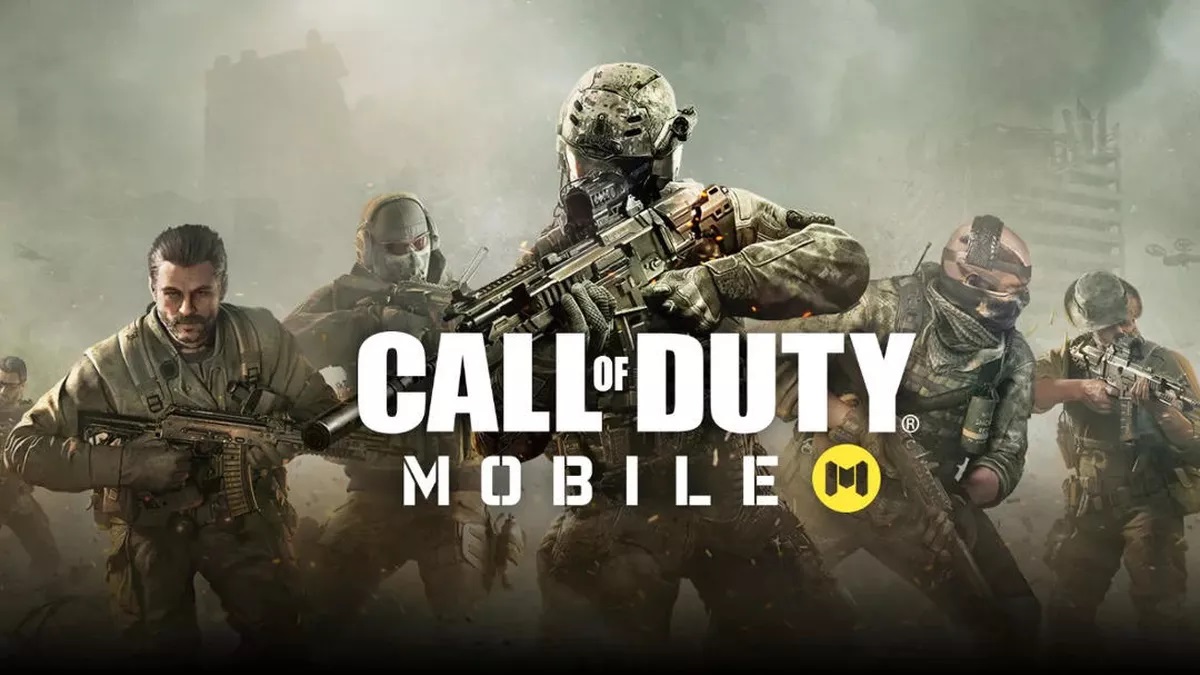 Call of Duty: Mobile is celebrating its first anniversary, and it has reached some groundbreaking heights of success in terms of downloads and revenue. The game was released on October 1, 2019, and it already accumulated over 100 million downloads in the week. Meanwhile, revenue doubled in the second quarter of 2020.

According to the latest report by Sensor Tower, Call of Duty: Mobile has generated approximately $480 million in player spending during its first year. Out of all countries, Call of Duty: Mobile got its highest revenue from the United States, with players there spending approximately $215 million in the title. Japan stood in second place in terms of revenue and was followed by Germany at third. The game has become the third highest-grossing app in the U.S. and ranked first in the FPS and 3PS subgenre for shooters in the U.S.

In terms of download numbers, Call of Duty: Mobile has amassed close to 270 million downloads to date, where the U.S. generated close to 50 million. Brazil ranked second in this category, and India stood third. With these numbers, Call of Duty: Mobile entered the list of top 22 highest-earning mobile games in the world during this time. The game is set to launch in China soon, which could also prove to be a highly lucrative market for the title.