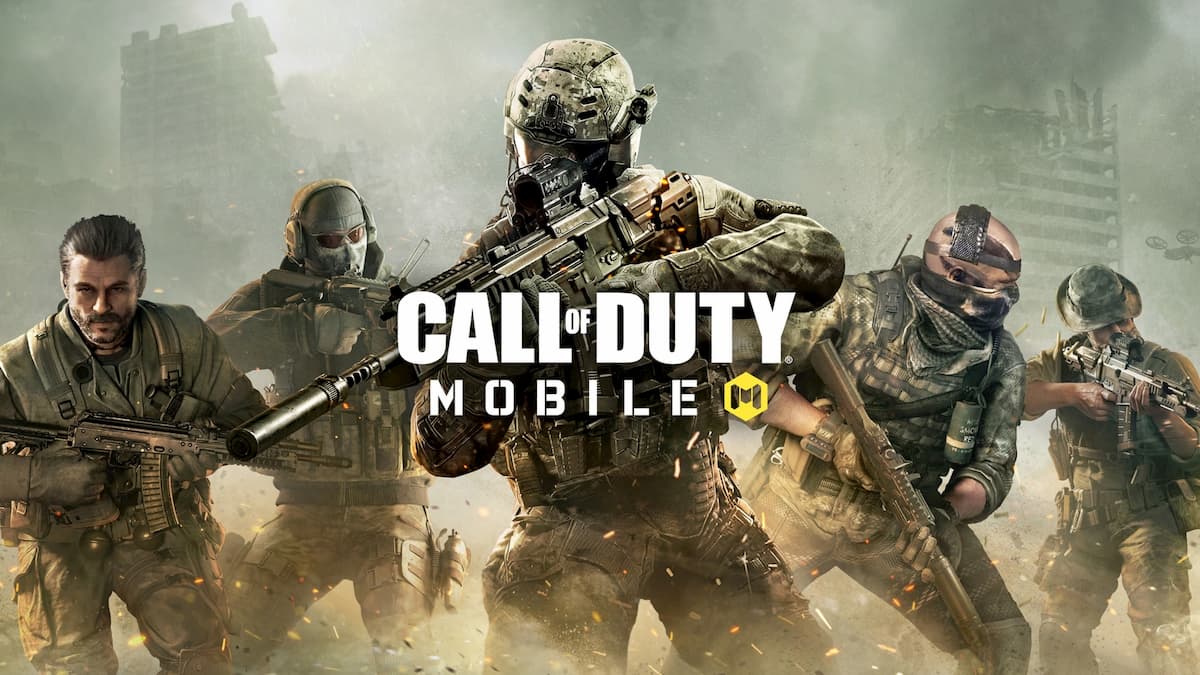 Image via Call of Duty: Mobile

Call of Duty: Mobile’s Season 10 is about to end, and it will be followed by the much-awaited Season 11. The upcoming season will be extra special as it will be released in the month of the first anniversary of the game and will also add a Halloween theme. While the developers have not released the test server this time in order to keep everything a surprise, the Halloween teaser will release on October 3.

As announced by the devs, Call of Duty: Mobile Season 11 will release sometime in mid-October. The update is expected to arrive on October 15, after the Season 10 ends on October 14, but nothing has been confirmed.