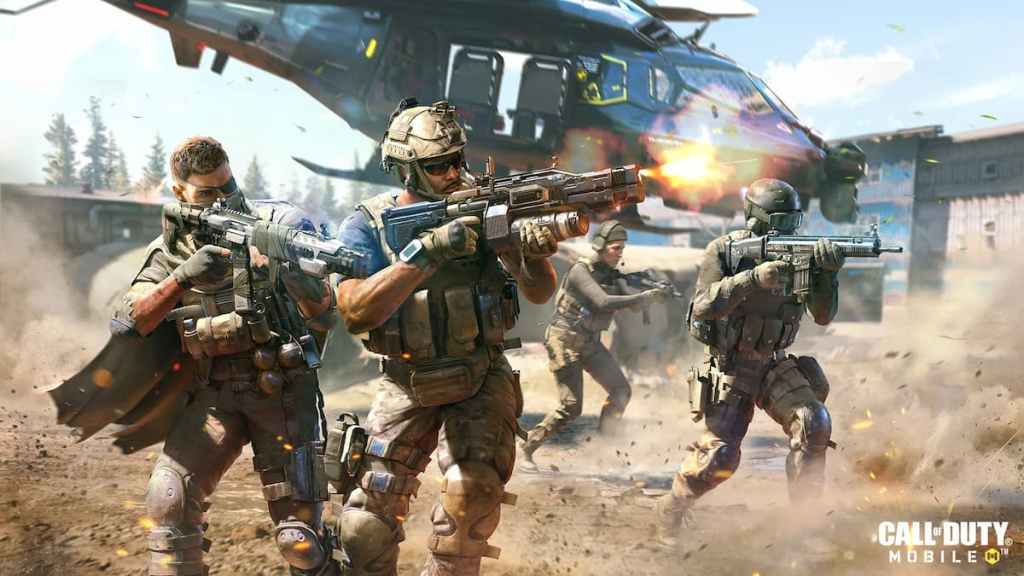 Call of Duty: Mobile Season 7 is underway and will run for about a month before Season 8 begins. Players are already hyped up for the new Season update as it will celebrate the game’s second anniversary. The popular title by Activision was released in October 2019, and ever since then, it has been thrashing different milestones.

Call of Duty: Mobile Season 8 will feature lobby, events, modes, weapon blueprints, and character skins based on the second-anniversary theme. Players will be able to test a few of the upcoming content in the beta test server, which is expected to live within a couple of weeks.

Meanwhile, in the game files, Alyan Ahmed has already found a badge based on the Call of Duty: Mobile second-anniversary theme.

Call of Duty: Mobile surpassed 250 Million downloads in the first eight months of its release. The game also generated $500 Million in the first year of its launch, ahead of its China release.

Call of Duty: Mobile Season 8 update is expected to release in the last week of August, and players will be able to download it from Google Play Store and Apple App Store.