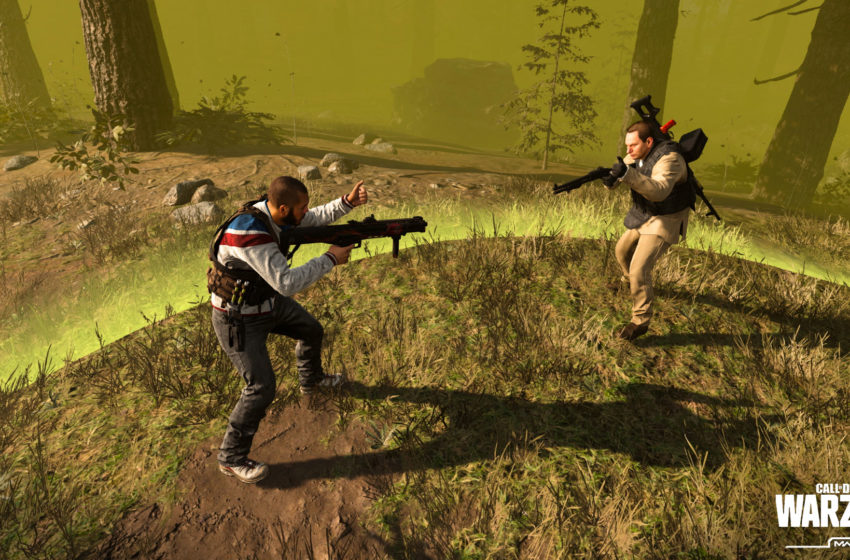 Call of Duty: Modern Warfare Season 4 update is now available and comes with many changes and new items players should be aware of before starting their game session.

The update had been recently delayed due to the protests over George Floyd’s death, and both Modern Warfare and Warzone had added a dedicated screen before matches to share their support to the Black Lives Matter cause.

That said, the download is reported to be suspiciously bigger than expected on Xbox One, and Activision is investigating why this is happening.

The biggest introduction with Season 4 are the new Modern Warfare maps, Trench, Scrapyard, and Barakett Promenade.

Warzone is also getting in-game events that can happen throughout a session without any previous notice, and that should strongly impact the gameplay.

Many more tweaks have been deployed through the patch, including weapons and special operations, and you can see the full patch notes below.

Contraband is a new, rare contract with a permanent Blueprint Reward. Contraband contracts have a chance to spawn after a previous contract is completed. If you see the Contraband briefcase, hurry up and collect it. Once you have it, take it to the designated Helicopter Extraction location to call in the helicopter. The player carrying the briefcase must deposit it into the helicopter drop-bag to complete the mission. If you kill a player carrying this briefcase you can steal it complete the contract for your team. Be on the lookout for them on your Tac Map!

Warzone Rumble is a brand-new mode in Warzone. Two teams of 50 players parachute and battle it out in various areas around Verdansk. This mode is high action with custom loadouts, vehicles, and quick respawns.

Once you’ve unlocked Gold for a weapon, Mastery Challenges become available. There’s 8 Challenges per weapon, each granting their own rewards, with 4 Playercards and 4 Emblems up for grabs. You’ll need to make your way through 2 Kill Challenges, 2 Headshot Challenges, and 4 additional Challenges that must be done in order (Gold, Platinum, Damascus, Obsidian). Completing all challenges for 51 weapons unlocks a badass special Sticker and Playercard!