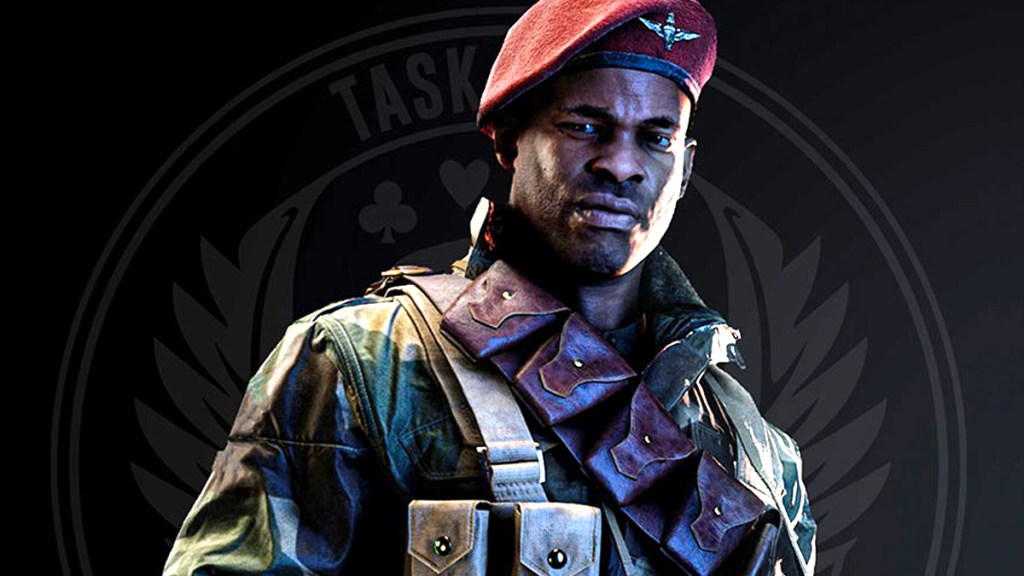 If you’ve been waiting for a taste of the next Call of Duty, good news — Vanguard’s Arthur Kingsley is available right now as an operator in both Warzone and Black Ops Cold War. The WWII hero can be yours via pre-order.

Digital pre-order, that is. As detailed on the Call of Duty blog, you’ll unlock Kingsley as a playable character by pre-ordering any digital edition of Vanguard on any platform. There are standard, cross-gen, and Ultimate editions available. If you already pre-ordered one of those before this news, don’t worry — you’ll still unlock Kingsley too. Once you have him, he’ll be usable across all multiplayer modes, including battle royale and Zombies.

Kingsley’s bio is also detailed in the post. Prior to the events of Vanguard, he fought in the battle of Dunkirk and played a part in Operation Tonga during D-Day. As Vanguard begins, he’s leading the titular squad to a Nazi submarine base to locate some top-secret plans.

He’s not the only bonus you’ll get with Vanguard, either. That same digital pre-order will also unlock the “Night Raid” Mastercraft SMG. It’s one of many weapons headed to Vanguard, and the blog post points out that this particular gun is ultra-rare. Its striking look is inspired by WWII-era warplanes, and it will continue to evolve. This is the “second stage” of the gun according to developer Sledgehammer Games. It will get a new look in October, replacing the current skin from these pre-orders.

The next Call of Duty game will be out the following month. Vanguard launches for PS5, PS4, Series X/S, Xbox One, and PC on November 5. Our time with the multiplayer beta felt very promising thanks to good map design and weapon handling.