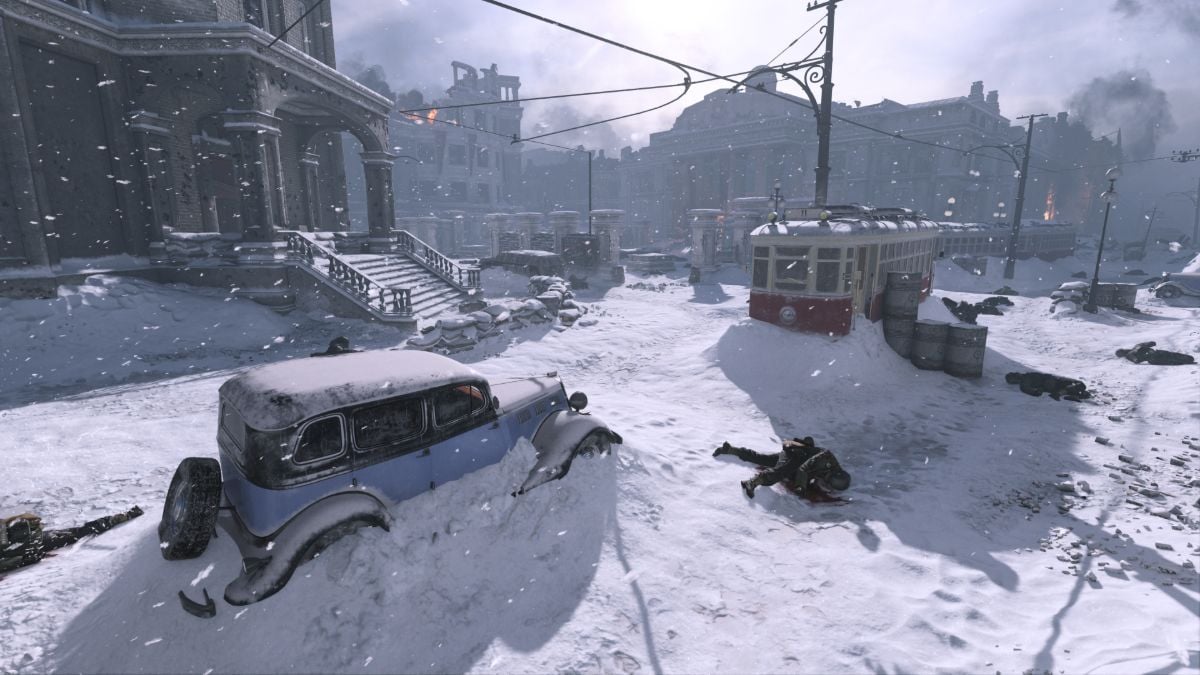 The World War 2 arsenal of Call of Duty: Vanguard will give history buffs and first-person shooter fans something to take delight in. This year, Activision provided a bevy of varying weapons to suit every taste. Now, look at this list, grab your gun, and get into the battlefield.