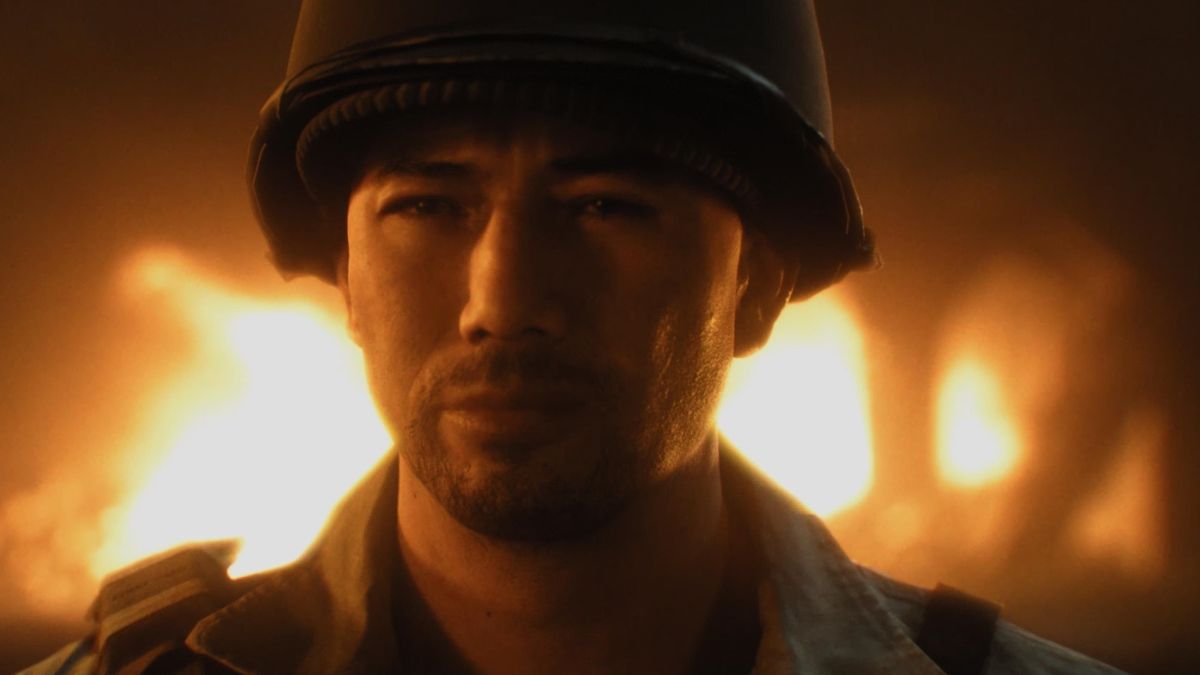 It’s been over a decade since Call of Duty 4: Modern Warfare introduced perks to the franchise, simultaneously popularizing the idea for other multiplayer shooters. Few perks in that time have drawn as much controversy as Modern Warfare 2’s Commando perk, but Call of Duty: Vanguard’s bayonet may want to have a word. Now that it’s been out for almost a week, players have begun exploring the meta, leading to the discovery of the overpowered bayonet.

The bayonet is an attachment that can be placed within the underbarrel slot through Gunsmith. On its own, it’s useful, but it’s when paired with the proper loadout that its overpowered nature comes into focus. Remove the stock from the selected weapon and combine it with the Lightweight perk to increase movement speed. The final piece of the puzzle is the Reach kit ability, which increases the player’s melee range. This stacks with the bayonet’s range.

With the entire loadout, players are able to make quick work of opponents without much of a presence. The amount of speed and range on offer calls to mind Modern Warfare 2’s Commando Pro, which lead to many rage-inducing moments as players died without having the time to react. It remains to be seen whether this will overtake the meta in the long run in the same way as the 2009 installment, but the potential is there. Given how common balance patches are in modern gaming, however, there’s a chance it may end up getting nerfed if it significantly impacts the community.