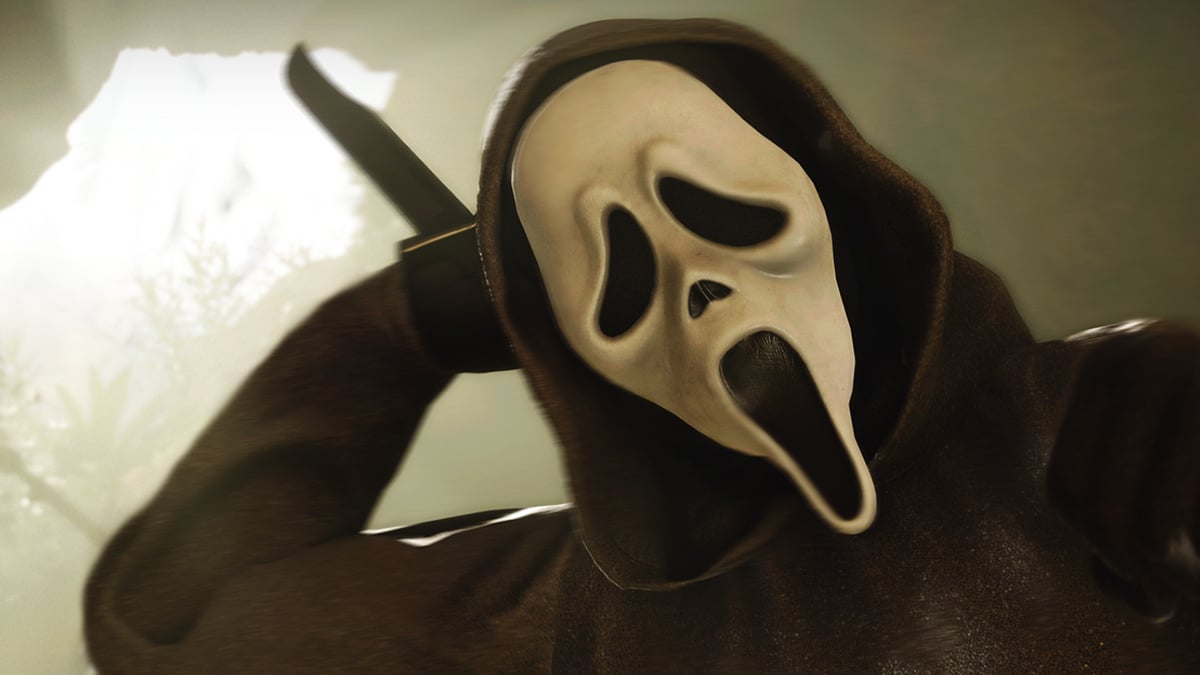 It’s spooky season, and Call of Duty is celebrating Halloween with its own annual event, The Haunting. Starting Tuesday, October 19, both Warzone and Black Ops Cold War are getting a ton of new content.

Featured prominently in The Haunting trailer is Ghostface, the killer from the Scream movies. Ghostface is actually a full-on Operator — purchasing his bundle gets you the iconic skin, plus a bunch of bonuses that any Operator can use. This includes three Legendary weapon blueprints, the Violent End finishing move, the Cordless Phone weapon charm, the Scary Hours watch, an emblem, and a calling card. The bundle will be available the same day the event begins, October 19.

Ghostface isn’t the only silver screen character coming to Call of Duty. As announced on the Call of Duty blog, Donnie Darko‘s Frank the Rabbit is getting his own bundle, which includes the creepy bunny suit skin for Operator John Baker. That also includes three Legendary blueprints, a weapon charm, a watch, an emblem, and a calling card. Frank’s finishing move, “Sky Is Falling,” features the movie’s infamous jet engine. That bundle will be available starting October 24.

The next Call of Duty game launches not long after that. Vanguard’s release date is November 5 on PC, PlayStation 5, PlayStation 4, Xbox Series X/S, and Xbox One. Digital pre-orders get you early access to Vanguard’s Arthur Kingsley, as well as The Haunting’s Ghost of War ultra skin.