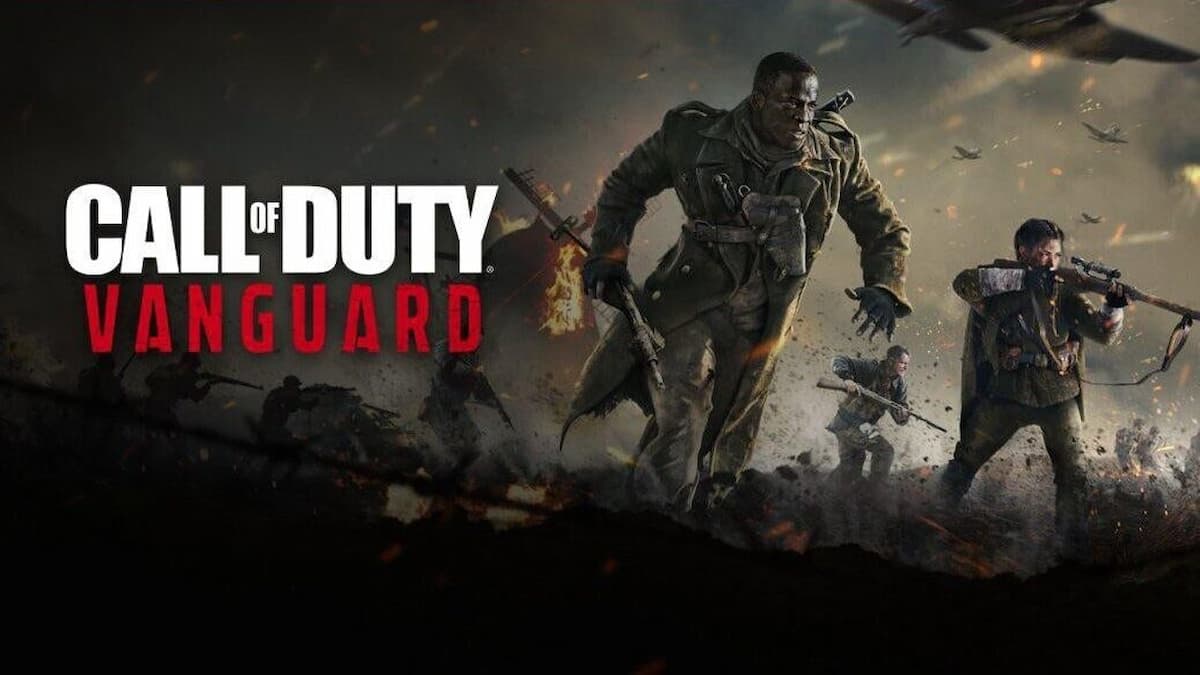 Call of Duty: Vanguard is the next title in the long-running military first-person shooter series. Over the years, Call of Duty has become an absolutely titan in the games industry, dominating the sales chart for months after it is released.

For players who are wondering when Call of Duty: Vanguard will release, November 5th has been confirmed as the day the game will arrive. Just like every other game in the series, the title is launching during November. November 5 gives Call of Duty: Vanguard a Friday release, so everyone can grab their copy of the game on the way home from work and have fun all weekend.

The Sledgehammer Games developed title has finally been revealed, confirming a return to the classic theater of war in World War 2 that the Call of Duty series is so well known for. The game will focus on battles on the Eastern and Western Front, along with battlefields in the Pacific.

At the moment, Call of Duty: Vanguard has been confirmed for next-generation consoles and PC, but no word has been mentioned yet of Xbox One and PlayStation 4. It seems hugely unlikely that Activision would skip that particular generation however given the enormous install base there.