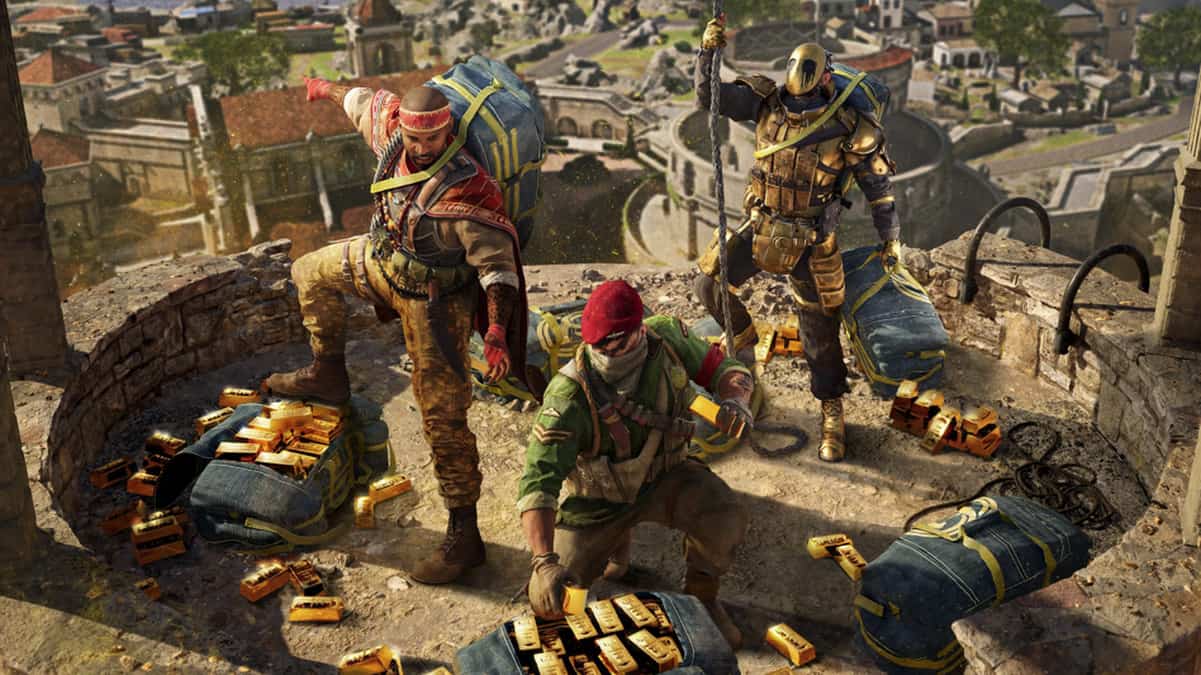 Multiple players are reporting that they’ve been kicked out of Golden Plunder games in Call of Duty: Warzone over the last few days. In the Golden Plunder mode, players are tasked with collecting money scattered across the map, and the first team to reach a certain amount of money wins.

Reddit user X_R_Y_U posted on the Warzone Reddit that they’ve been booted out of every Plunder game they’ve played today. In three matches, X_R_Y_U would receive a “Lost Connection” error in the middle of a Golden Plunder game and then get kicked out. Other players have also been reporting the same issue in the Reddit thread. The issue appears to stem from the servers and is most likely a problem that only the developers can fix. Some players share that restarting their consoles or closing and reopening the game does sometimes fix the problem, but these reports are inconsistent.

Related: How to unlock the ZRG 20mm in Call of Duty Warzone and Black Ops Cold War

Golden Plunder is a more advanced version of the classic Plunder mode from past Warzone seasons. Golden Plunder raises the player count from 100 to 120, and the maximum cash to win went from $1,000,000 to $5,000,000. Golden Plunder will only be available for a limited time and first went public in an update on June 22.

Call of Duty: Warzone is a free-to-play battle royale game developed in conjunction between Infinity Ward and Raven Software. Warzone does not have Call of Duty’s patented high-octane campaign modes, instead, it focuses more on online multiplayer in a large-scale environment. A new version of Warzone was recently announced by Activision and is set to release for modern consoles and PC this year.