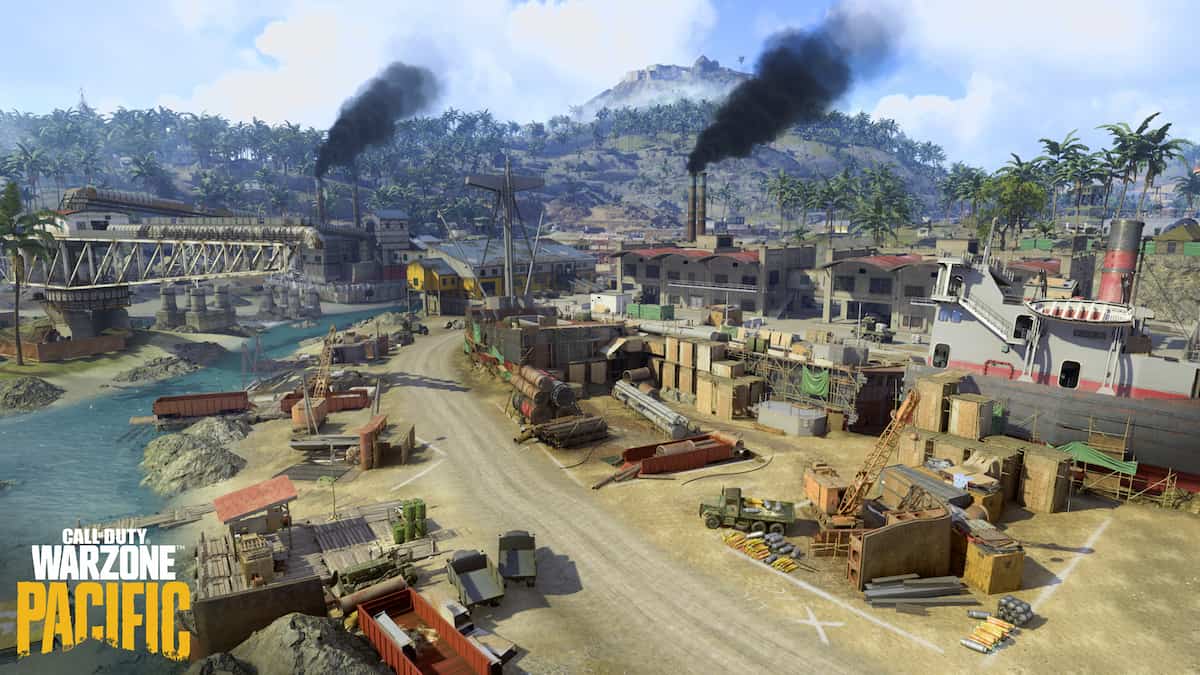 With the first season of Call of Duty: Vanguard-related content hitting Call of Duty: Warzone, it’s been a fantastic week for the shooter. The update has seen the addition of a new battle pass, Vanguard-specific playlists, the Richochet Anti-Cheat System, and the brand-new map Caldera. However, all these additions have been overshadowed by player complaints.

The main offender of these complaints has been the “Space Issue,” an MP-40 weapon blueprint in the new battle pass. Yet, the gun isn’t the main issue. Players are actually more frustrated with the aptly named “Vital” attachment. The attachment in question increases the size of the critical hit area when shooting your foes. Therefore, it is possible to get the benefits of headshots when landing upper chest shots.

However, balancing issues aren’t the only problems here. The “Space Issue” blueprint that includes the “Vital” attachment is only available if you buy the battle pass and reach level 45. So, if you’re not interested in spending money, you will be at a disadvantage to players who use this variant of the MP-40.

Now, Call of Duty developers adding unbalanced weapons and attachments to their games has happened before. You can look all the way back to the remaster of the original Modern Warfare, where they introduced the overpowered BOS14 through microtransactions. Players who first bought that gun had a rather large advantage over players who didn’t. Yet, once the BOS14 was commonplace among players who earned it through progression, it was patched, citing balancing.

This trend has occurred time and time again with weapons added to Call of Duty. The developers let players who purchase the guns have their fun, and then they seemingly patch the gun when players who didn’t buy them earn them. The “Space Issue” provides a whole new wrinkle, as the gun must be purchased and is unobtainable through progression in Call of Duty: Vanguard. Therefore, we are left to wonder if Call of Duty developers and publisher Activision has moved on to placing all overpowered weapons and attachments behind paywalls or if this is an outlier. 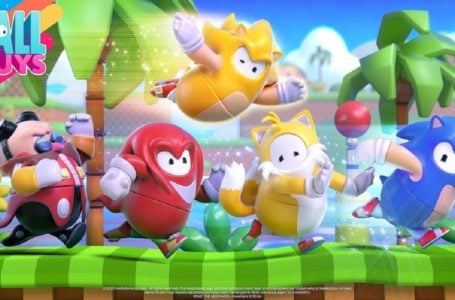 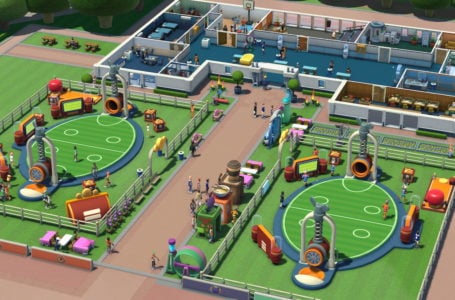