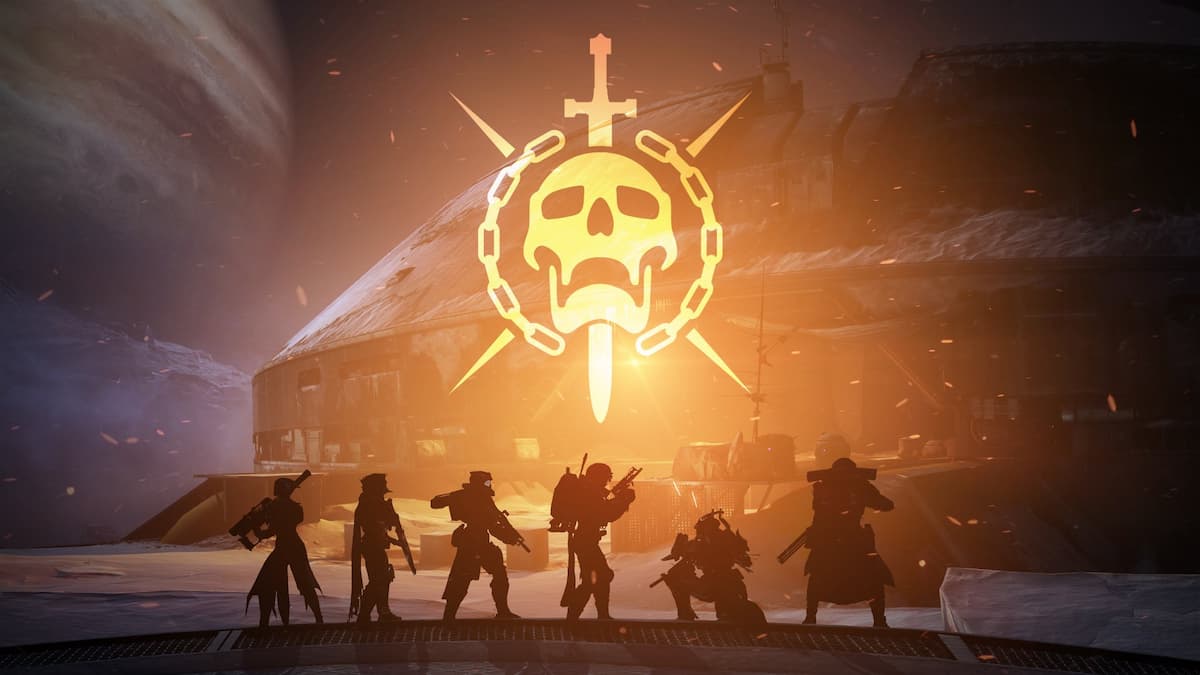 Capcom’s Peter Fabiano, the producer of Resident Evil 7 and Resident Evil Village, is leaving Capcom. The surprise announcement came via Twitter, where Fabiano stated that he was leaving the company after 13 years. Fabiano is moving into a new position at Bungie and would appear to be working on Destiny 2 in some capacity.

In a follow-up tweet, Fabiano used the phrase, “Eyes up Guardian,” so it would seem that he will be working on Bungie’s highly successful Destiny franchise and not any upcoming project from the studio.

It is unusual to see people change companies like this after a major success, so Fabiano leaving Capcom just after shepherding Resident Evil Village to a fantastic reception is strange. It does hint that working on Destiny 2, or any other Bungie project, may have been something on a bucket-list item for Fabiano.

For Destiny 2 fans, this is good news as the game has felt a little listless as of late. While individual seasons have been hit or miss, the bigger issue has been the lack of a cohesive feeling to the overall narrative as threats and enemies simply get slotted in and out as required but the overall picture of how the recently arrived Darkness fits into the universe remains somewhat muddled and confused.

Fabiano has shown a great ability to help give projects a degree of focus if his involved with Devil May Cry 5 and the Resident Evil series is anything to go by. As big fans of Destiny 2, it will be interesting to see what kind of impact he can have on the game in the future.