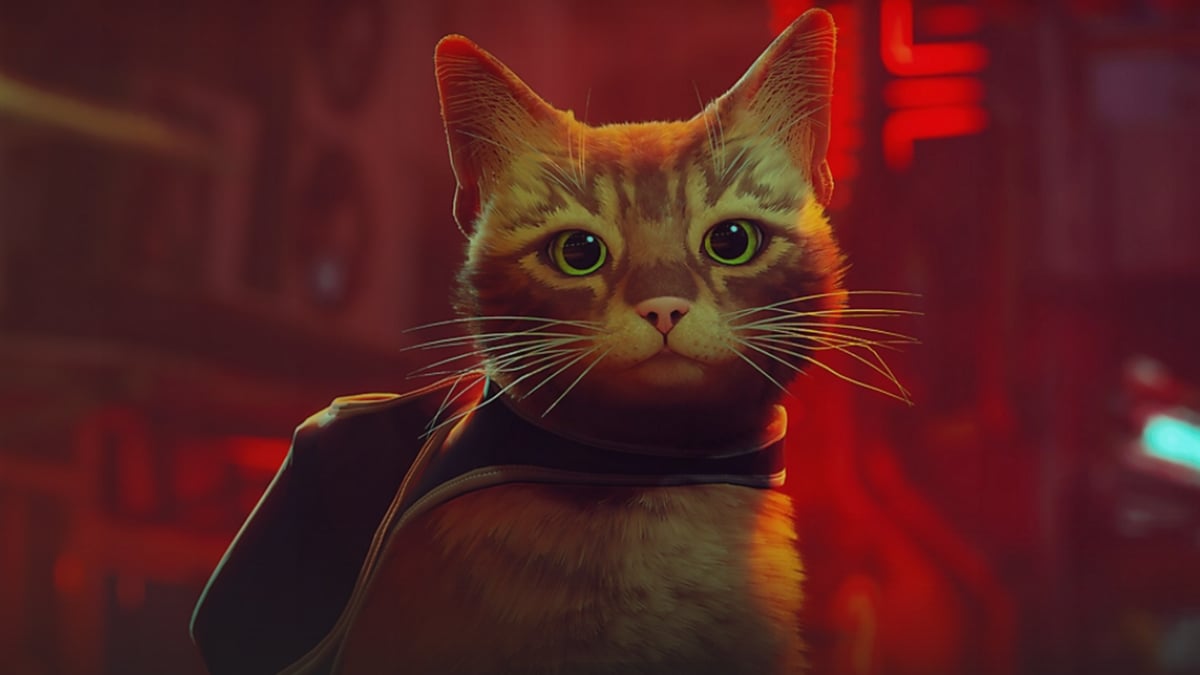 We’ve seen it before: an animal comes on screen during a movie or video game, and the family pet starts interacting with the screen like there’s a real animal on the other side of it. It’s adorable every time, and the recently released Stray has caused a lot of those moments. We quite enjoyed the game in our review, so this sort of thing is just icing on the cake.

Browse Twitter, and you’ll find a ton of examples of cats watching their owners play Stray. Artist @ATallDrink apparently has “several videos” of their cat Cloud interacting with the game, but the constant pacing and pawing in the one below is wonderful.

Content strategist @RocketMinx didn’t see as much movement in their cat, but he was clearly “transfixed” on the game. We only see 45 seconds of intent staring at Stray, but it’s easy to imagine that this went on for a lot longer.

Cat YouTuber @NEKOLAND13 managed to catch all three of their feline friends occupying a desk where Stray was being played. Is this one posed? Possibly, but it’s still adorable and indicative of the infatuation that house cats seem to have with the new game.

In fact, the trend is so popular right now that an entire Twitter account dedicated to cats watching Stray has sprung up. As of the time of this writing, @CatsWatchStray has nearly 15 thousand followers. If these three examples weren’t enough for you, you can see plenty more cuddly cats there.

If you want to show your own cat some Stray love, you can also look into the official cat carrier that publisher Annapurna co-created with Travel Cat. It has a neon color scheme that matches the game, complete with the Stray logo stamped onto one of its corners.

Stray is out now on PC, PlayStation 5, and PlayStation 4, and it’s possible to play it for free with PlayStation Plus. A physical release is also in the works. That’s set to start shipping on September 20.