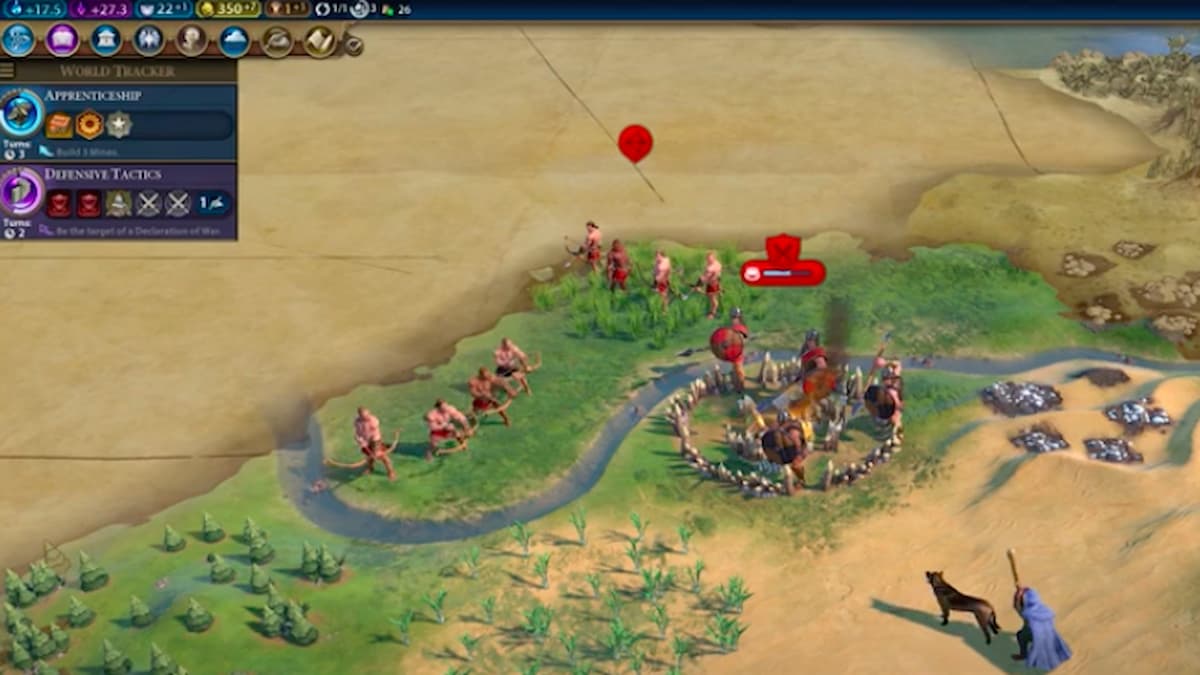 Right on schedule, developer Firaxis Games has now unleashed information on this month’s update for Civilization VI. Unlike in recent months, this expansion will come free to all players, and will be packaged with a new mode, additional customization, and rebalances to loot found in one area of the strategy game.

Releasing on February 25, the free community update will primarily restructure how barbarians are used by way of an optional game mode, Barbarian Clans. According to the developer, this feature expands beyond the standard “kill-or-be-killed option” and ultimately introduces six Barbarian clans that can be upgraded into city-states. These clans can be added to a user’s army or even bribed to avoid any conflict.

Like the Natural Wonder or City-state Picker before it, a Leader Selection Pool modifier is tagging along in the update. Without restrictions, players can soon set which leaders are present in their next game, whether that be in a solo match or multiplayer. The pool will also show which benefits each leader has to ensure the difficulty of the game is to their liking.

In terms of rebalancing, there will be a change to policy slots for certain governments to mirror how they would most likely be run in real-life. The update is also providing the Cliffs of Dover location with an abundance of loot, with each spot featuring a significant 3 Gold, 3 Culture, and 2 Food in resources. The Rise and Fall expansion, along with Gathering Storm, is slated to have their own balance tunings, but the developer has yet to disclose what will exactly be changed.

Before this major free expansion arrives, Firaxis will host a livestream showcasing each addition in the February Update. For those interested, the event is being held on February 24 at 2 PM ET on Civilization VI’s YouTube channel.

Who is the voice artist for Yoimiya in Genshin Impact?