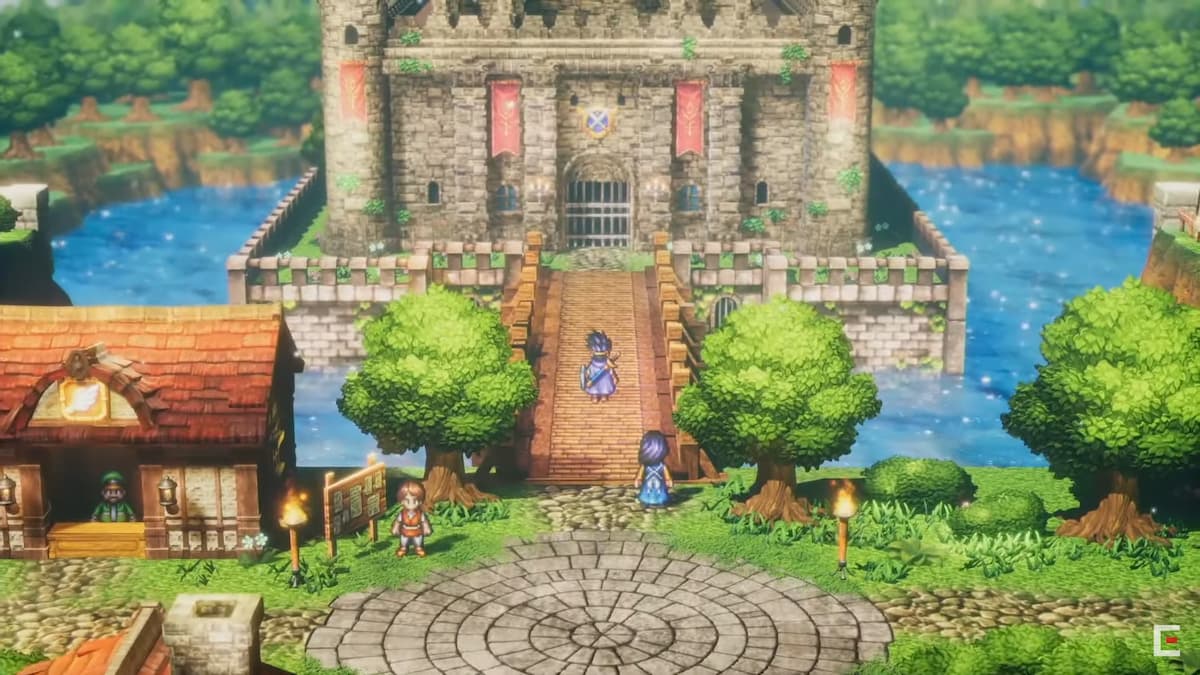 Square Enix has revealed that it is considering developing more HD-2D remakes like the recently revealed Live A Live remake and the upcoming Dragon Quest III remake. Specifically, Square Enix will be looking to remake more SNES games in its popular HD-2D style.

In an interview with Famitsu (translated by VGC), Live A Live remake producer Tomoya Asano explained that the Square Enix president, Yosuka Matsuda, wants the company to “make more use of HD-2D.” Asano adds that a list of “possible titles” that “could be done in HD-2D” was drawn up and shown to Matsuda, with the team and Square Enix deciding that “Live A Live was the most suitable.”

The list contained SNES titles that would work well with an HD-2D remake. Given the 3D nature of Square Enix’s PS1 output and more basic graphics of older titles, SNES games seem the best fit for the graphical style that mixes old with new which was made so popular thanks to Octopath Traveler and will be seen again with the imminent release of Triangle Strategy.

Asano did suggest, though, that “mahjong games” will be “impossible to play,” so don’t get your hopes up for any HD-2D mahjong titles. Interestingly, ActRaiser was the second-place game in Asano’s HD-2D list, which did receive a remake, albeit in a different style, with ActRaiser Renaissance. With a load of classic SNES games to choose from, it sounds like we could be seeing more HD-2D remakes down the line.