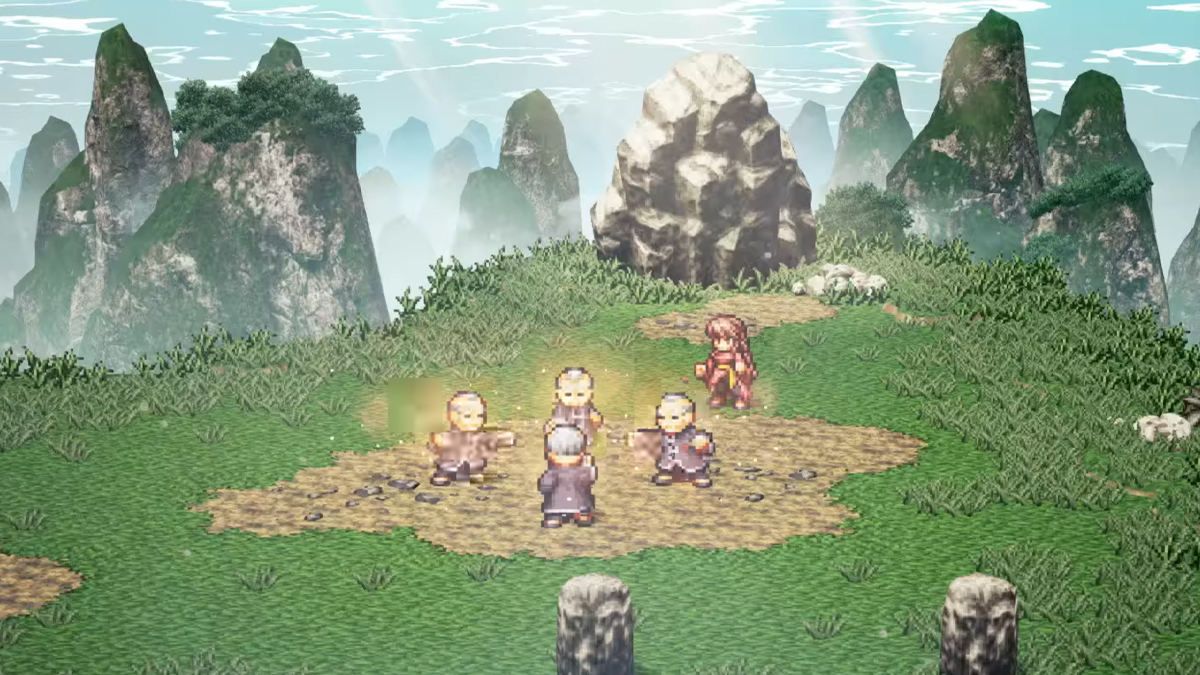 Live A Live is a role-playing game that prominently features a total of eight different storylines, with each headlined by a unique protagonist and set of characters. With this much playable content available at the start of the game, players are likely to feel overwhelmed by their first trip to the main menu, expecting each character’s story to be a full game’s length. Rest assured that, even as an RPG, Live A Live is broken up into shorter stories that are respectful of the player’s time.

To quell any confusion involved with the structure of Live A Live, only seven stories are available from the start of a fresh save. Completing all seven of these stories will unlock the eighth, which is approximately equal in length to the previous seven.

Following the completion of the eighth story, a slightly shorter ninth chapter that draws the game’s eight protagonists together will begin. Completion of all nine chapters is required to “beat” the game in a realistic sense.

Related: How many chapters are there in Live A Live? Answered

Each chapter will take between two and three hours to complete. This estimation does not account for players who go out of their way to look for secrets or work toward 100% completion, nor does it consider that players would be rushing through content and skipping dialogue to achieve the lowest possible completion time. Beating all nine chapters at a casual pace will take somewhere between 20 and 25 hours, depending mostly on failed fights and potential game-overs.