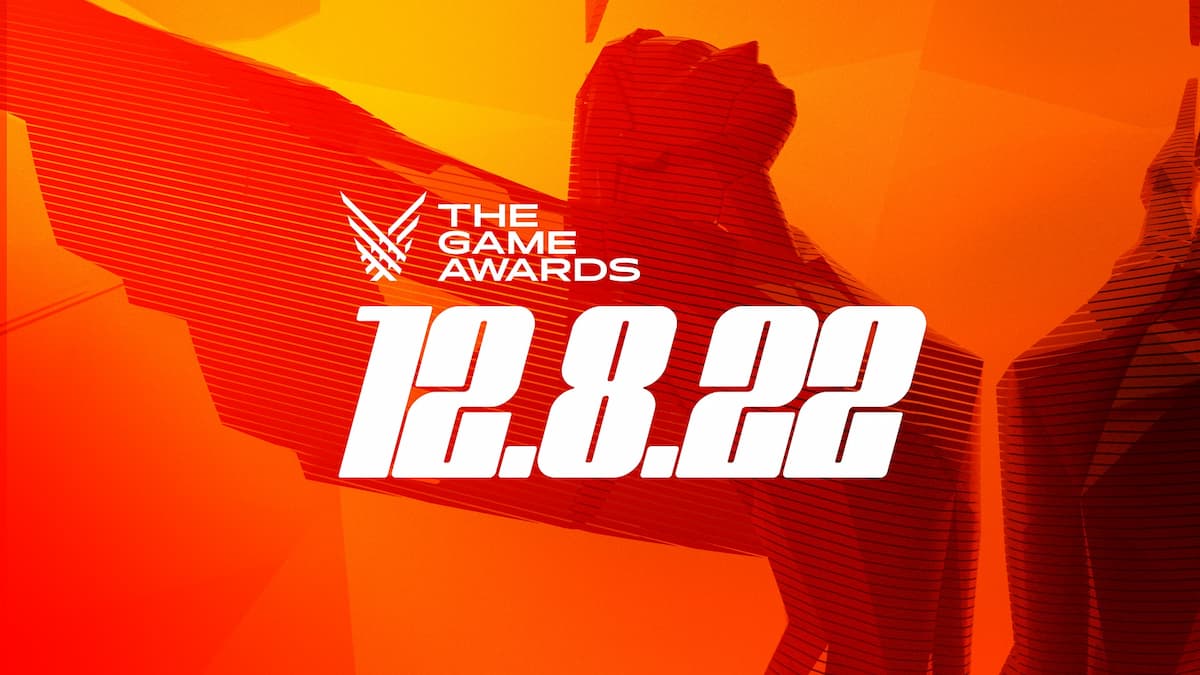 The Game Awards are upon us, and that means it’s time to see the biggest and best games of the year compete to see who comes out on top. Every year, one of the most contested categories is best RPG, and this year is no different, with all the entries being great games deserving of the award, but of course, there can only be one. Below, we’ve gathered a small list of the nominees for best RPG at the Game Awards 2022, so you can see who’s up for the prize and cast your vote for your favorite.

Related: How to watch The Game Awards 2022 – Date, time, and streaming options

Elden Ring is the newest title from FromSoftware, and took the Soulslike formula and expanded it into a huge open world that was ripe with exploration, while also keeping that tough-as-nails combat and brilliant boss battles intact.

Live A Live is a remake of the 1994 classic with the same name and features multiple characters who each have their own unique time period with different gameplay mechanics. It also boasts the beautiful HD-2D art style popularised by Octopath Traveler.

Pokemon Legends: Arceus saw the Pokemon franchise take the series in a bold, new direction, and expanded into an open-world setting. On top of that, players enjoyed a new time period and the introduction of some new features to the series, such as crafting, side quests, and a massive world to freely explore.

Triangle Strategy is a tactical turn-based RPG that has players take on strategic battles and make difficult moral choices. With its unique scale of conviction mechanics, each major choice changes the course of the story drastically depending on your chosen convictions and actions, ultimately shaping the fate of the kingdom of Norzelia.

Xenoblade Chronicles 3 saw the franchise offer up its biggest offering yet, with a compelling story, incredibly layered RPG mechanics, and a gorgeous open world for players to discover.

Voting is now open on the Game Awards website and via the Game Awards Discord server, so if you know who you are voting for you can do it right now. The vote will close Wednesday, December 7.