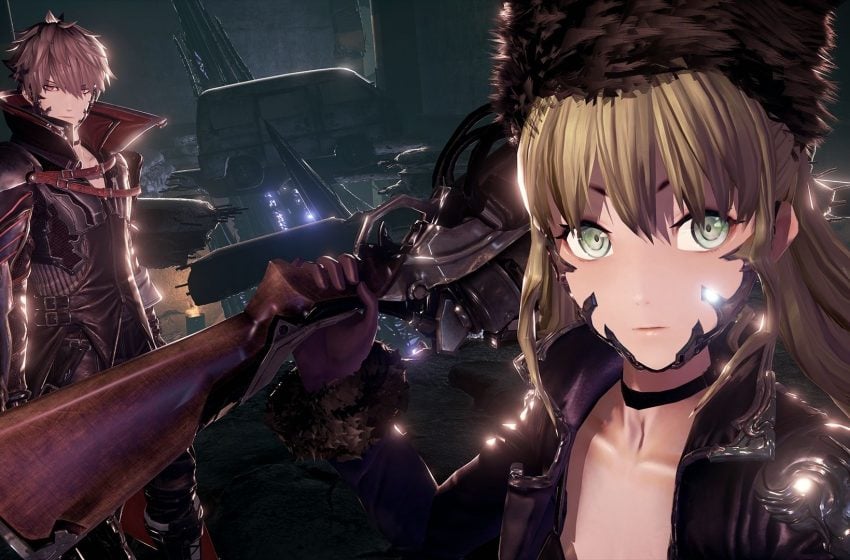 Code Vein‘s been missing for quite a long while now, and there’s apparently no reason for that outside of technical issues.

Back in the days, Bandai Namco claimed quite ironically that the game was being delayed because it was so good that it deserved something more.

Here’s the statement of the publisher:

“Code Vein has received an enormous amount of positive feedback. Armed with knowledge of how well the game has already been received, we made the decision to postpone the release of Code Vein to further refine its gameplay in an effort to exceed the expectations fans already have of the title.”

Indeed, the game was originally slated for the middle of last year, when it was rescheduled for a 2019 release window.

It hasn’t received a new launch date but we know that it is officially coming to PC, PlayStation 4 and Xbox One sometime this year.

But it looks like Bandai Namco has taken the additional time to introduce another platform to the lot: Nintendo Switch.

That’s at least what has been discovered by fans exploring the official website of the game, as they’ve found a trace of Nintendo Switch in the EULA.

That’s not an official confirmation, of course, and we will need to wait for more details before we can take it for granted.

Sure enough, Nintendo Switch’s popularity among gamers could help the title to get the support it requires in terms of sales, and it doesn’t look so technically demanding.

We’ll wait and see if the rumor gets confirmed or it was just a mistake by the people who handle the Code Vein website. 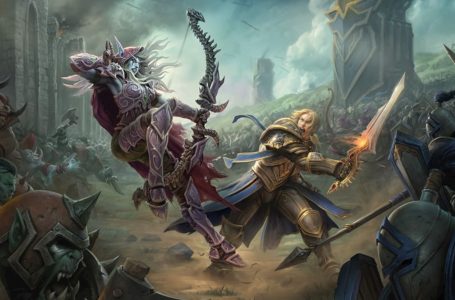 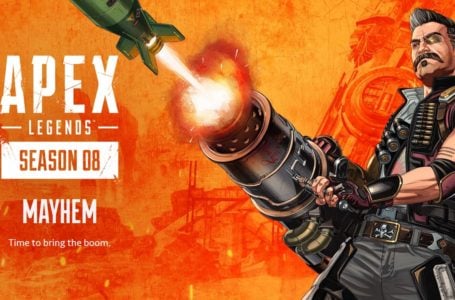