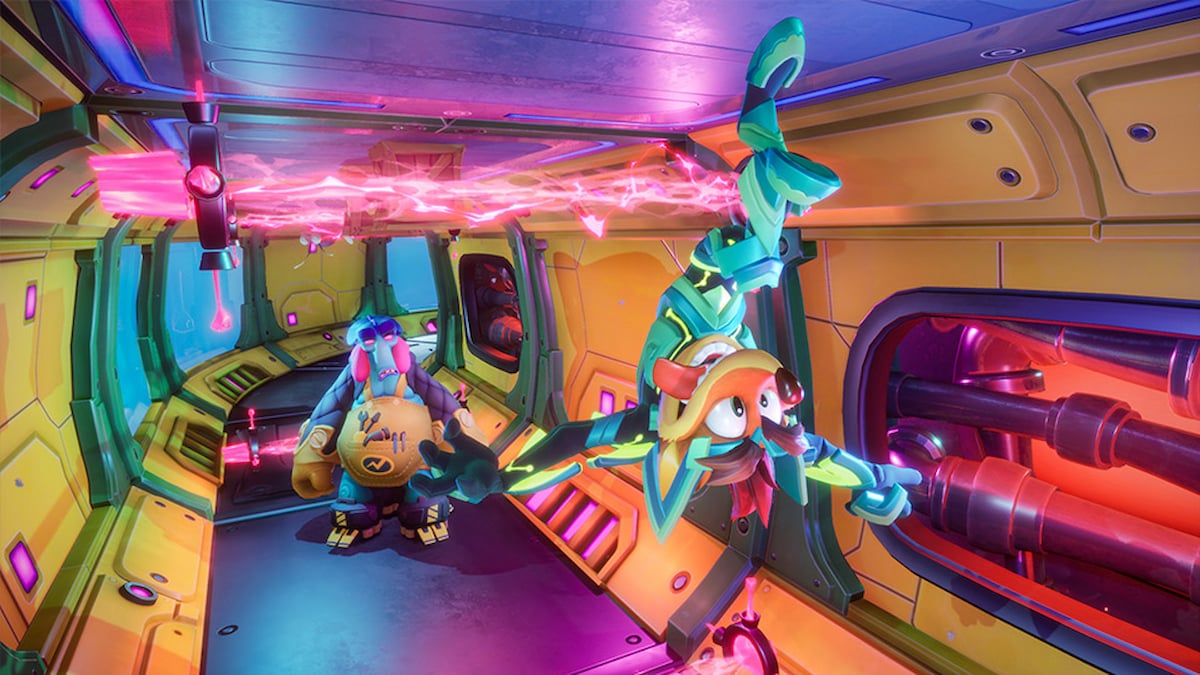 We’re in the middle of a great trend in gaming. Games and franchises that used to be exclusive to consoles are now making their way over to PC. And while the most notable addition to the libraries of PC gamers is likely the Kingdom Hearts franchise, some other big names are also making their way over. Namely, PC players will be able to experience a Crash game on their console of choice later this month when Crash Bandicoot 4: It’s About Time releases on March 26 via Battle.net.

For those who haven’t heard of Crash Bandicoot 4: It’s About Time yet, it’s the first sequel to the mainline Crash games in over 20 years. However, it doesn’t stray too far from the franchise’s original formula.

Players fill the shoes of Crash, Coco, and a number of other characters, smashing crates and stomping on baddies the entire way. This time around though, players can don more masks than just Aku-Aku. Multiple masks are sprinkled throughout each level, giving players access to different abilities. Some power-up characters, giving them stronger attacks, while others can reverse gravity or even slow down time.

Of course, the game also includes a smorgasbord of different collectibles to pick up, so getting that completion meter to 100% is a true challenge.