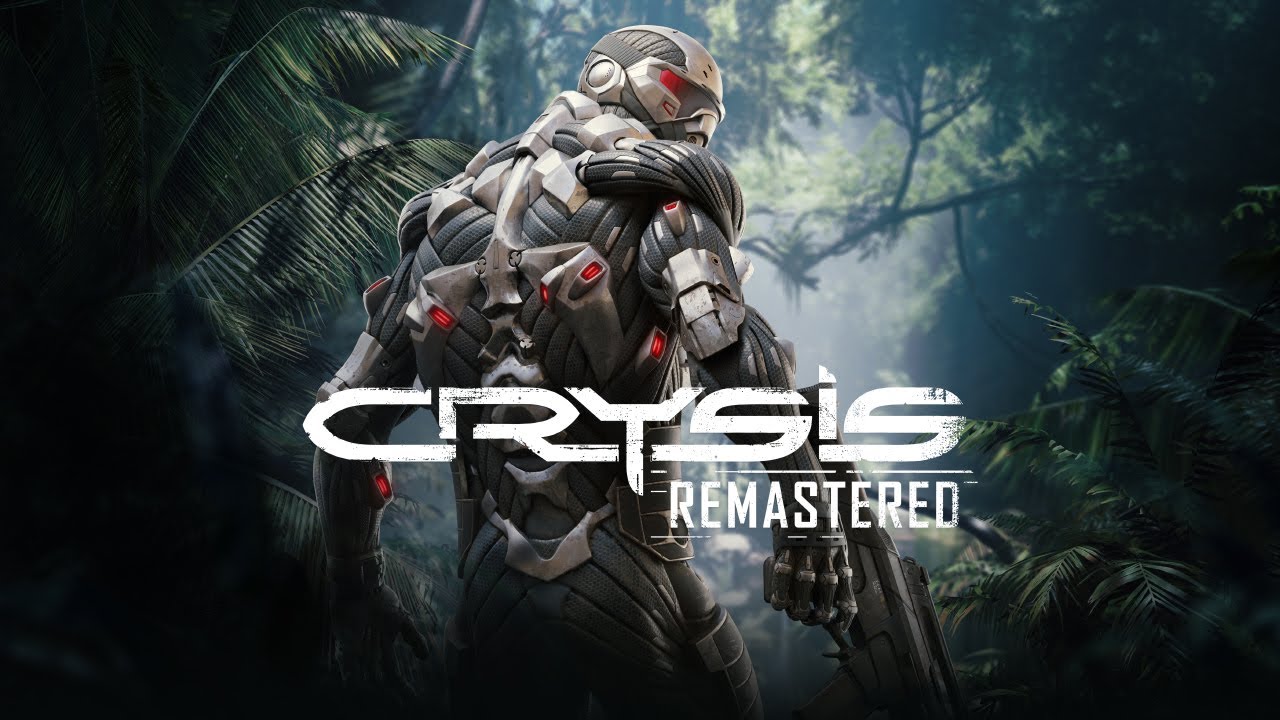 In a perfect world, the Crysis Remastered trailer would debut on July 1, as announced, with reactions from fans that were mirrored in the hype for the game’s July 23 release. However, like reality, the trailer for the upcoming Crytek-developed remaster is found to be less than perfect, as those anticipating it were left stunned by its graphical shortcomings. Crysis’s dev team has noticed the frustration and has announced on Twitter the game will be delayed “a few weeks” to fulfill fans’ expectations.

The announcement, posted on the game’s Twitter account, stated that most pre-orders will be postponed, along with the remaster. Since they’re already live for the Switch version, pre-orders for that console will stay in place. Most importantly, the letter dropped stated the “extra time until release will allow us to get Crysis Remastered up to the PC- and console-breaking standard you’ve come to expect from Crysis games.” Although vague, its heavily presumed the delay is to address and improve graphical capabilities, the main complaint from potential buyers.

The Crysis team ended the letter mentioning they will keep fans updated until its release. However, as of now, there is no set release date, nor information on when pre-orders will be live again. So far, many Twitter users have since replied to the letter thanking Crytek for the delay.