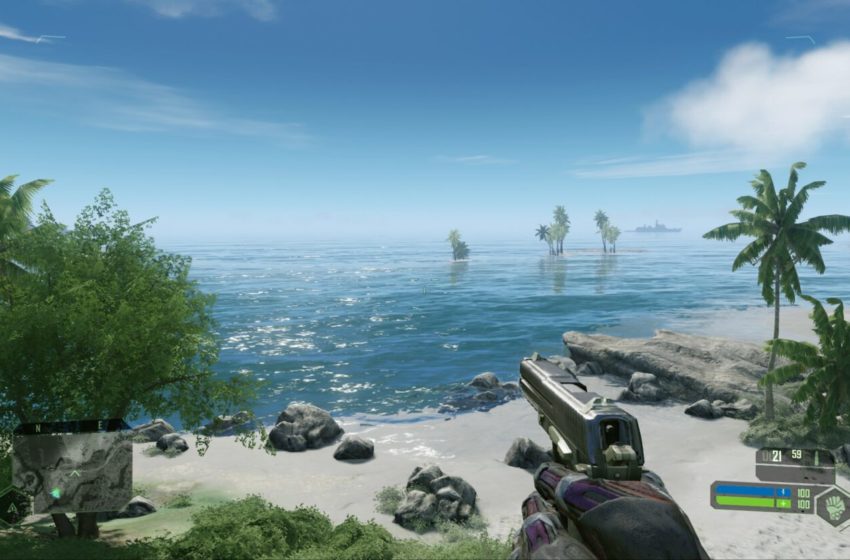 Crysis Remastered is taking advantage of the additional power of PS4 Pro and is offering two graphics modes to its users. According to Saber Interactive’s CTO Anton Krupkin, the game will run better on PS4 Pro than the base PS4 model, and here’s how.

Crysis Remastered is said to be featuring two different graphics modes, and that is only happening on mid-gen consoles.

PS4 Pro will first handle it in a resolution mode, which will have a dynamic resolution varying from a minimum of 1440p up to 4K at 30fps. The second is a performance mode, that will be showcased at a 1080p resolution. Frame rate has not been disclosed, but we expect it to be unlocked and aim at 60fps when possible.

The original PlayStation 4 model will instead run at 30fps and, while the resolution has not been revealed yet, it’s safe to state it’ll be locked at 1080p.

“The main goal was to bring the original game to the newer generation of hardware and enhance the game’s visuals,” Krupkin shared with the Official PlayStation August.

“As a result, the team’s focus was less on changing gameplay and balancing, but more on implementing visual improvements.”

That said, the first screenshots leaked from the Microsoft Store look disappointing, despite the good premise.

The game is coming on July 23 for PC, PS4, Xbox One, and Nintendo Switch.