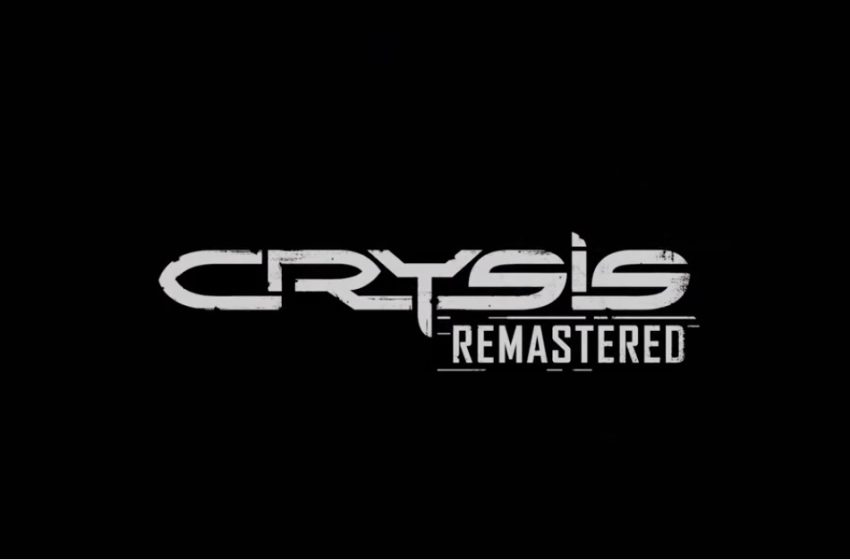 Crysis Remastered is on its way. While the game hasn’t officially been announced at the time of writing, at least its all-but-confirmed after its trailer and release date leaked ahead of schedule.

Right now, the answer is no. Unless the game’s developer Crytek makes a shock announcement as part of the official July 1 unveiling, you shouldn’t expect Crysis Remastered to arrive on the PS5 anytime soon.

While that might be disappointing news for some, there hasn’t been a confirmation that it will never see the light of day on PS5. During an interview with PlayStation Official Magazine, quotes picked up on by Sirus Gaming, Crytek lead Steffen Halbig refused to comment on a potential Crysis Remastered PS5 port.

When asked if a PS5 version was in development, Halbig said: “Like most other developers out there, we are following PS5 closely. The future looks very promising [for PS5]. From a development perspective, we are excited to see how we can push the boundaries of the new hardware and utilize Sony’s new innovations in our games.”

Halbig doesn’t exactly rule it out, so there’s always the possibility that Crysis Remastered could end up on PS5. Alternatively, the PS4 version could be a backwards compatible title on PS5, which would allow you to play your PS4 copy on Sony’s new console. For now, you’ll only be able to get your fix when Crysis Remastered is released on July 23.