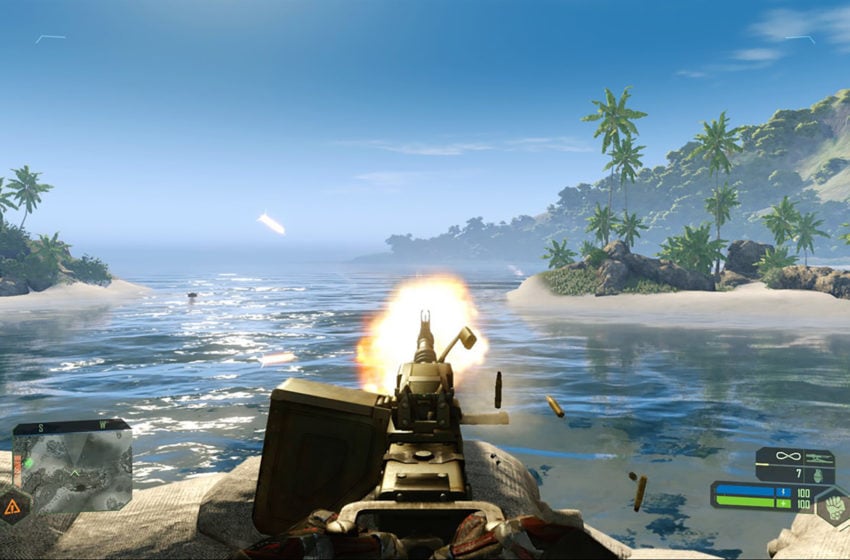 Crytek announced Crysis Remastered back in April, reviving one of the most popular first-person shooters of all time. The game was all set to release on July 23, 2020, however, a leaked trailer invited a lot of backlash, forcing Crytek to delay the game for a few weeks. Crytek announced that it will be keeping Switch pre-orders open because it was already live, whereas pre-orders for other platforms were delayed. However, it seems like that the Switch port hasn’t been delayed, unlike other platforms.

Crytek has announced that Crysis Remastered will be releasing on the Switch on July 23 after all. That means that Switch users will get to play the legendary shooter before PC and console owners. Crytek states that the Switch version of the game doesn’t require a lot of polishing to be done, so it can go ahead with the previously slated release date.

Considering the fact that the Switch doesn’t have that much power to begin with, it makes some sense that Crytek might not need to put a lot of effort into polishing the game. That said, fans are expecting that the Switch port of the game to look at least as appealing as the PS3 and Xbox 360 ports of the original game, considering that the Switch is more powerful than both of the last-gen consoles.