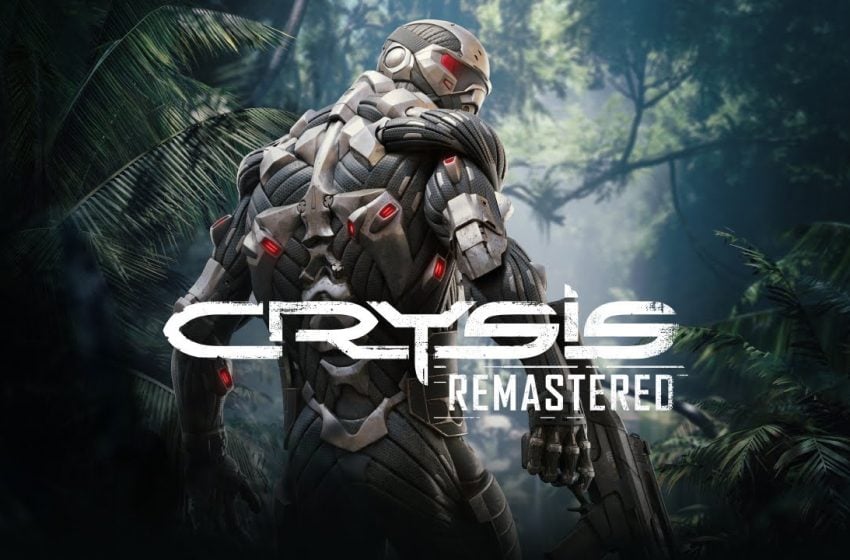 If you were wondering if Crysis Remastered would include the Warhead expansion, the answer is that it might. Not really the concrete information people were looking for, but certainly, a reason to hope.

Evidence comes in the form of a tweet from Tim Willits, CCO at Saber Interactive, who is handling the port for the Nintendo Switch. In the tweet, Willits says that it is “exciting to bring these games to a new audience.”

The clue here is that he said “games,” so he may have let the cat out of the bag there. It does seem highly likely that Warhead would get the remaster treatment if they are working on the original game.

Warhead focused on Sergeant Michael “Psycho” Sykes, a friend of Nomad, who gets into his own brand of trouble on the other side of the island. The expansion featured an updated engine, new weapons, vehicles and enemies, and even a multiplayer component that a lot of people out there would love to play again.

Now, while the tweet is hardly firm evidence that Warhead will be getting a nice new coat of paint, it certainly implies that more is on the way than just Crysis Remastered itself. If we add this to a mention of multiple campaigns from the press release, then things are definitely trending towards Warhead making a comeback.

There is also the chance that Crytek’s trip into their own past might result in a Crysis 2 remaster as well. While many people disliked Crysis 2 and felt it made too many sacrifices and became a bit too linear, we actually have a serious soft spot for the title and would love to see it come back.

Either way, it seems like there is definitely more than just Crysis Remasted in our future, which is fine with us. 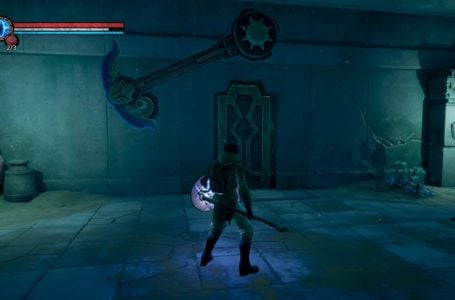 Where to find the lever for the chopping ax door in the temple in Chronos: Before the Ashes 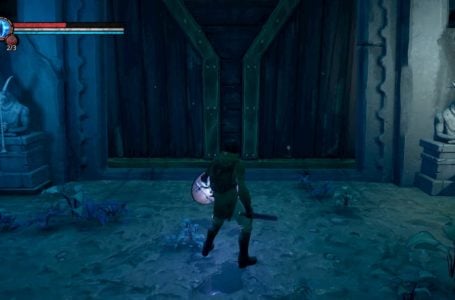 Where to find the missing flute for the statue in the jungle in Chronos: Before the Ashes – All riddle