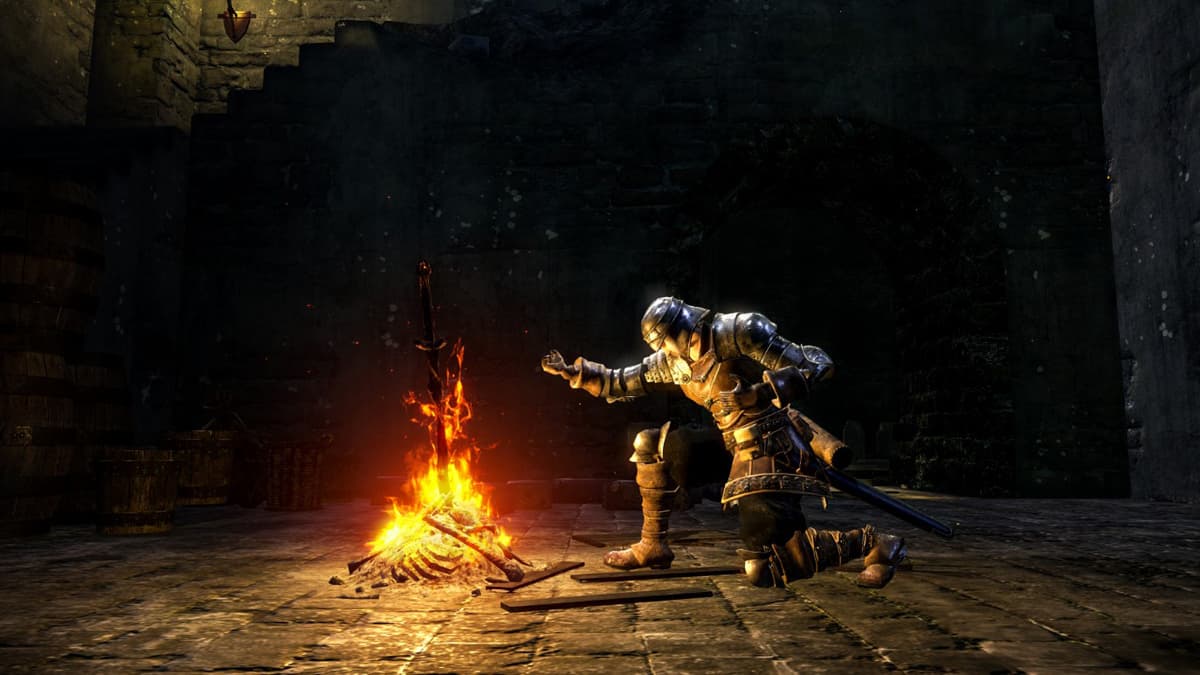 Dark Souls is becoming a tabletop roleplaying game under development by Steamforged Games. The announcement for Dark Souls: The Roleplaying Game featured a short trailer showcasing the familiar bonfire surrounded by falling dice. The officially licensed game is being produced by both FromSoftware and Bandai Namco.

The first Dark Souls was released in 2011 and captured the souls of many players with its deep lore and challenging yet engaging combat. Yet there are those who truly welcome the difficulty while others are sent spiraling into anger and rage. It’s unclear what system the tabletop game will be based on but Streamforged has used the Dungeons & Dragons 5E system for previous games. Although to really get the full Dark Souls experience with its unforgiving combat, a new system may need to be created altogether.

Steamforged is also no stranger to Dark Souls. The company is familiar with the history and mechanics of the franchise as it has released two other games in the series: Dark Souls: The Board Game and Dark Souls: The Card Game.

As of this writing, there is no release date for Dark Souls: The Roleplaying Game. All who are interested can sign up for future updates through Steamforged Games’ website.