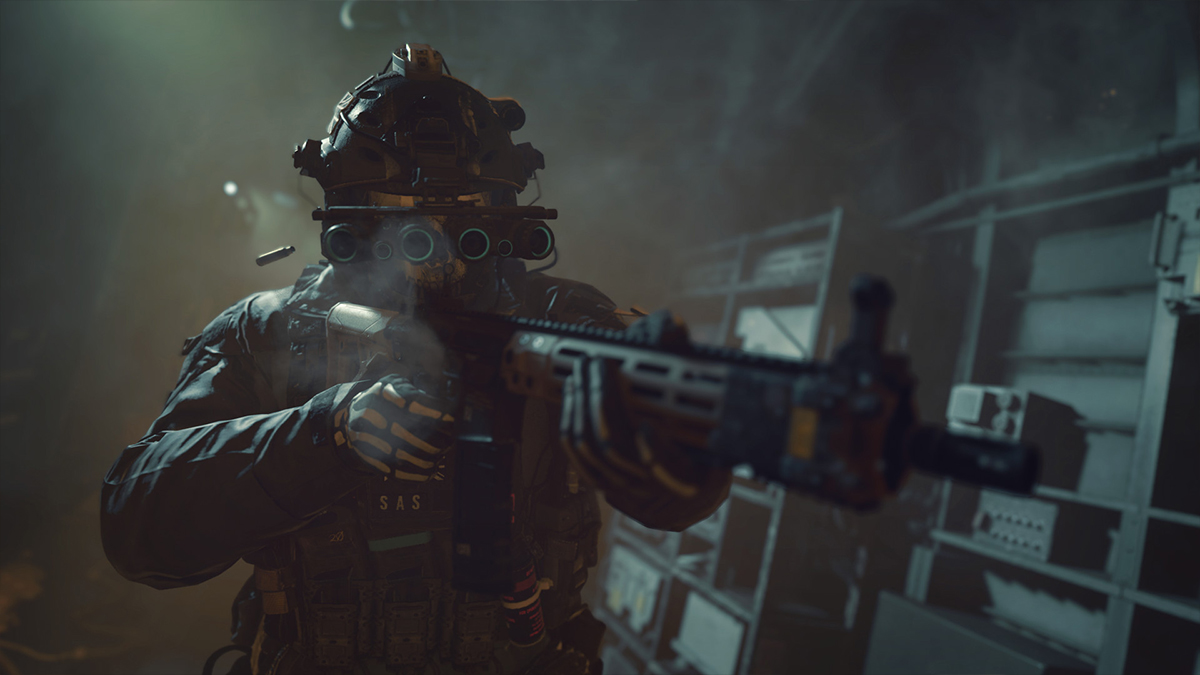 A massive leak has been found by dataminers that show some upcoming details on not only Call of Duty Modern Warfare 2, but also for other upcoming Call of Duty titles. The leak expands on everything from guns that will be found in the game, upcoming multiplayers maps, perks, kill streaks, challenges and a whole lot more.

Thanks to the data miner @RealiiityUK, we can get a sneak peak of everything we are very likely to find in some upcoming Call of Duty titles. The data miner found images that were included in an update for Warzone Mobile that is currently going through Alpha testing. Thanks to u/margwa_ on Reddit, a lot of the information has been condensed and organized for users to glance over.

In Modern Warfare 2, a lot of upcoming guns were leaked. Some were the actual name of the gun while others were codenames. For Assault Rifles, we can expect the akilo, kilo53, kilo74, kilo105, mcharlie, mcbravo, M4 , scharlie, schotel, falpha, fecho, Aug, and STG A3.

Some images were also found for upcoming maps. Here is a list of all the map names found in the leak along with some images if available.

Many perks were also found in the leak and Call of Duty veterans will find many of them to be familiar such as ghost, cold-blooded, and scavenger.

Finally, there were some file references to a “CodHQ.” There have been some other rumors that an application will be released that links all Call of Duty titles together and this could be said application.