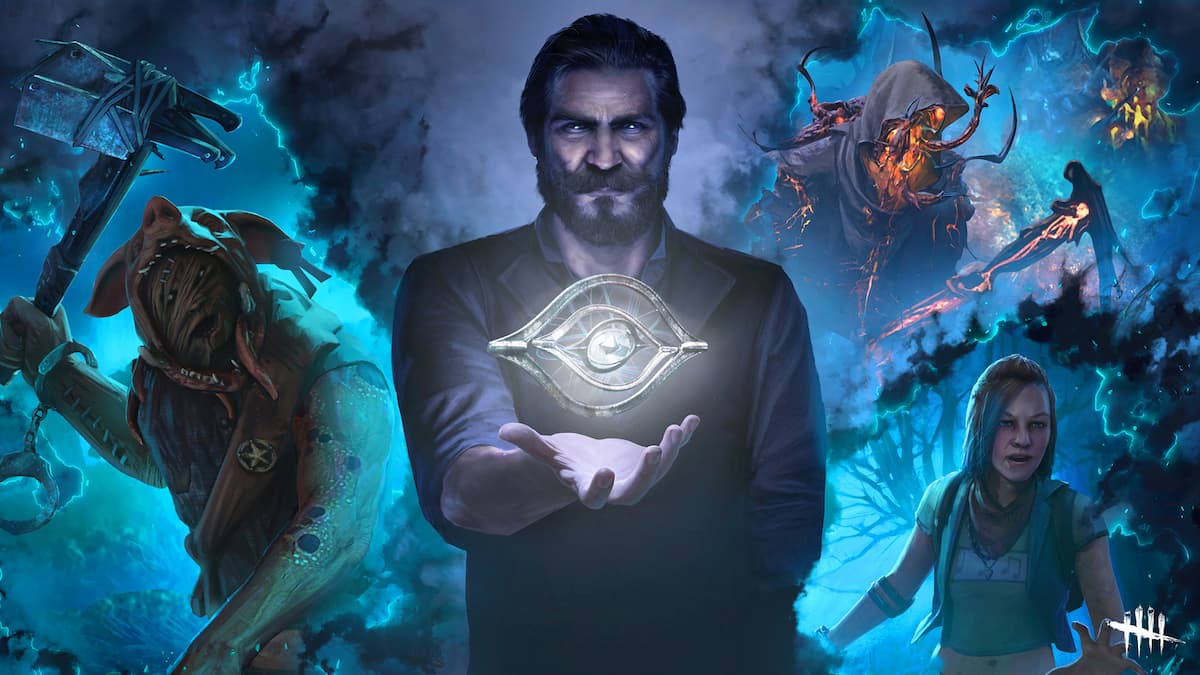 Dead by Daylight developer Behaviour Interactive has consistently updated the game since its initial release in 2017. While there have been many different events, new maps, killers, survivors, skins, and more, the biggest update yet will be a visual update of the entire game. This new graphics overhaul is known as The Realm Beyond.

The focus here is on updating the visuals of the entire game. Maps will be more atmospheric, 4K textures will be implemented, and the different killers and characters will be improved. While these new updates are being built to stand the test of next-gen graphics, the real goal is to make a game the truly terrifies the players.

“The Realm Beyond’s goal was to rework all the existing content of Dead by Daylight,” product manager Joris Four says in the video, which is in the team’s native French but is subtitled in English. “The biggest job was the maps, so we started with them as soon as possible.” Then, he says, they worked on animations, characters, and visual effects. Even details as small as haircuts and some out-of-date fashion items will be updated to reflect more current styles.

Along with graphics, Behaviour Interactive is also working on bringing a color-blind mode for visually impaired players. Seeing anything in this game is hard enough, so this will surely be a widely appreciated feature.

In the video, the team seems genuinely proud of the work being put into this overhaul. “To see what we’re capable of five or six years down the road, I find it just great,” says lead character artist Damien Devaux.

While the update is considered to be about halfway finished, we don’t know yet exactly when it will be released. The dev team has given the timeframe for the launch as likely sometime around the fall of 2021. Until then, we can expect more periodic updates.