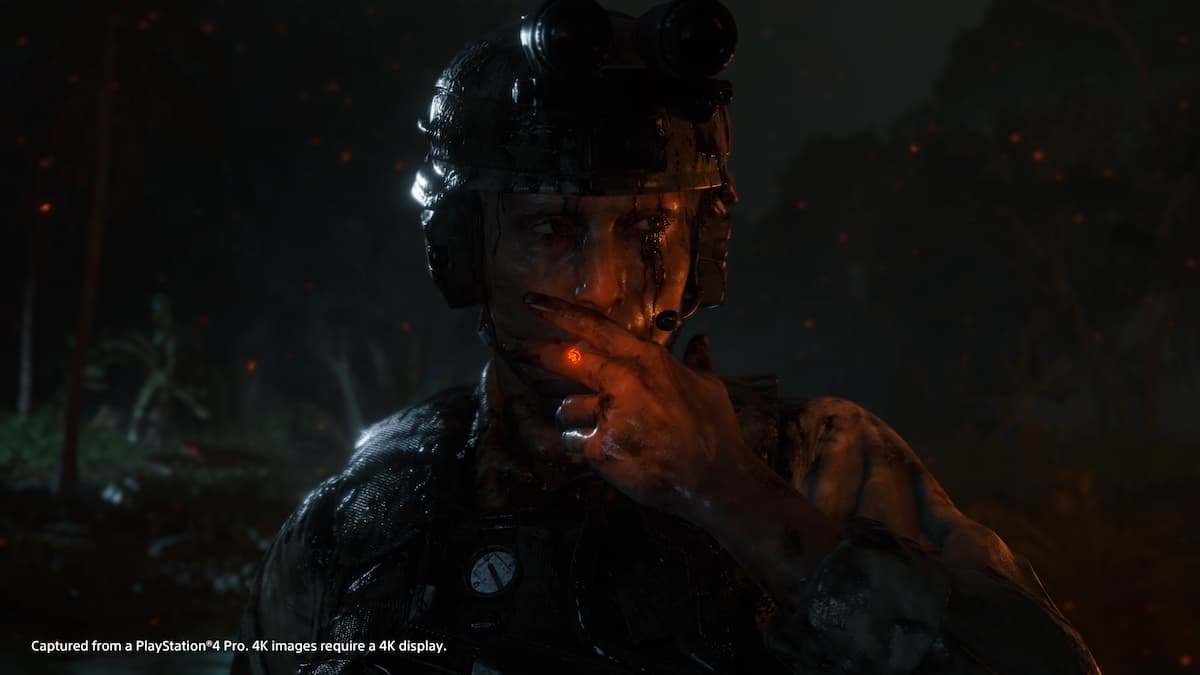 Actor Norman Reedus, who plays Sam Porter Bridges in Death Stranding, has seemingly confirmed that Death Stranding 2 is in the works. While it sounds as if the sequel is in the early conceptual stages of development, it does sound like it’s going ahead.

In a recent interview with Brazilian publication AdoroCinema (via IGN Brasil), Reedus allegedly said, “I think we’re doing a second Death Stranding. [The game] is in negotiations right now. So… Yay!”. Last year, Reedus also alluded to the fact that he was in talks with Hideo Kojima about working on another game, which could have been this second game in Death Stranding franchise he’s talking about now. However, it’s just as likely that this was Director’s Cut content since more story has been added to the game with the upcoming re-release.

Norman Reedus and Hideo Kojima have a long history of working together. Initially, the pair worked on P.T., a playable demo for a Silent Hill reboot that was ultimately canned. Since then, they’ve worked on Death Stranding and now the Director’s Cut. After Death Stranding’s 2019 launch, Kojima explained that he’d love to work with Reedus again, but he’d like to continue the game by starting from zero.

Death Stranding: Director’s Cut launches on September 24, bringing with it new story content, a shooting gallery, new items to make the game feel different once again, and even a racing track.