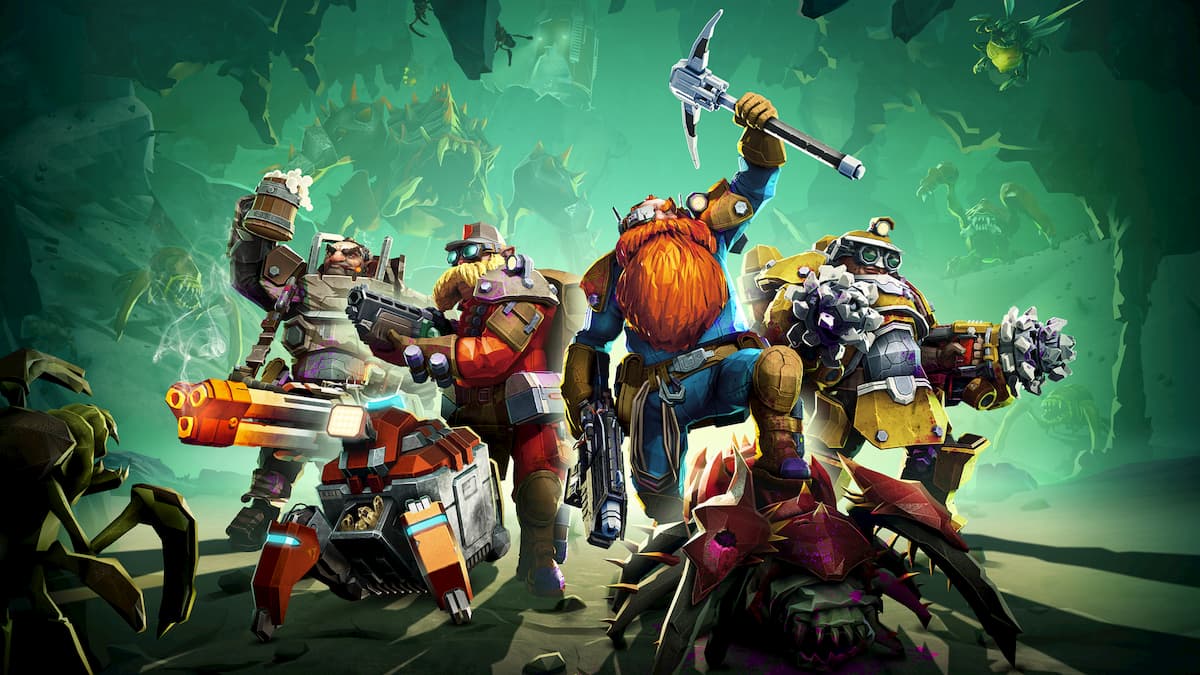 Xbox and PC owners have been able to play Deep Rock Galactic throughout its early access period for years, but a new platform is entering the mines. Following the launch of its first season, the cooperative first-person shooter is finally arriving on PlayStation consoles.

Deep Rock Galactic is coming to PlayStation 4 and PlayStation 5 in January 2022. The PlayStation versions will launch with all of the Season 1 features, including the free Performance Pass filled with cosmetics.

If you were hoping to play with friends on other platforms, your wish might not be granted. Deep Rock Galactic will not have crossplay between PlayStation and Xbox or PC at launch. It is a feature the team is looking into, but they can’t make any promises given its size and resources. It will, however, offer cross-gen crossplay between PS4 and PS5. Xbox and PC players are still able to play together.

Deep Rock Galactic initially launched in early access in early 2018 on Xbox One and PC, missing a PlayStation release because of Sony’s policy regarding early access titles. It reached its official 1.0 status as of May last year, but it only just introduced the concept of seasons this November. 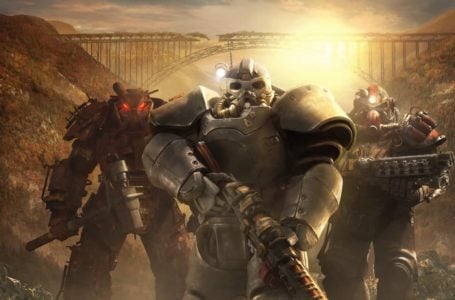 How much did Microsoft pay for Bethesda and ZeniMax Media? Answered

How to avoid Call of Duty: Warzone Pacific Season 1 freezes and crashes on Xbox