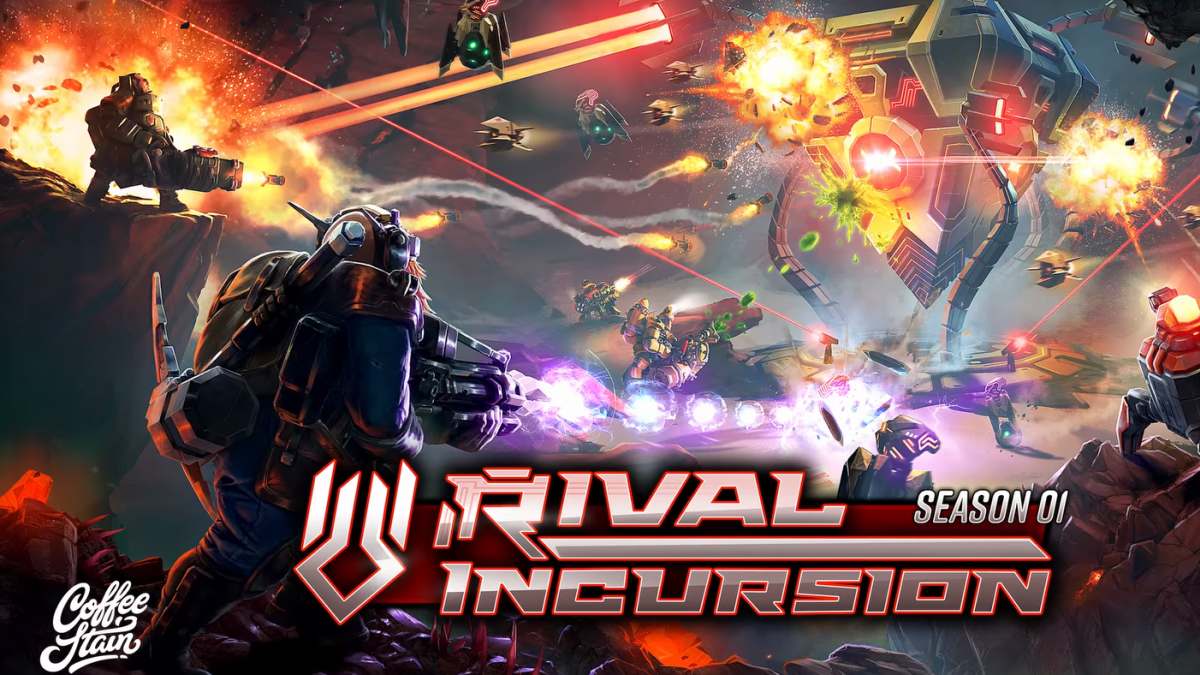 Deep Rock Galactic developer Ghost Ship Games is known for its update cadence of “it’s ready when it’s ready”, with new content arriving in the game erratically. It seems that will no longer be the case, as the latest Deep Rock Galactic update — dubbed Rival Incursion — establishes a seasonal structure to the game’s live service model, with regular content drops and Season Passes.

The game’s first such Pass is the Performance Pass, and it is entirely free, which makes sense considering Deep Rock Galactic is a pay-to-play title. The Performance Pass is packed with cosmetics and will reward players who complete matches and achieve special new in-game tasks, like hacking and destroying objectives.

In addition to the Pass, the Rival Incursion update brings several new features and a dump truck of content to Deep Rock Galactic, including four new weapons, a new family of AI enemies, and a brand new mission type called Industrial Sabotage. Industrial Sabotage is less about mining and prospecting, and more about fighting waves of enemies and fulfilling unique objectives. The mission will be available to play for the duration of Season 1, and will then become less prominent to clear the way for whatever Season 2 has in stock.

The Rival Incursion update is live in Deep Rock Galactic on PC now and arrives on Xbox One on November 18.