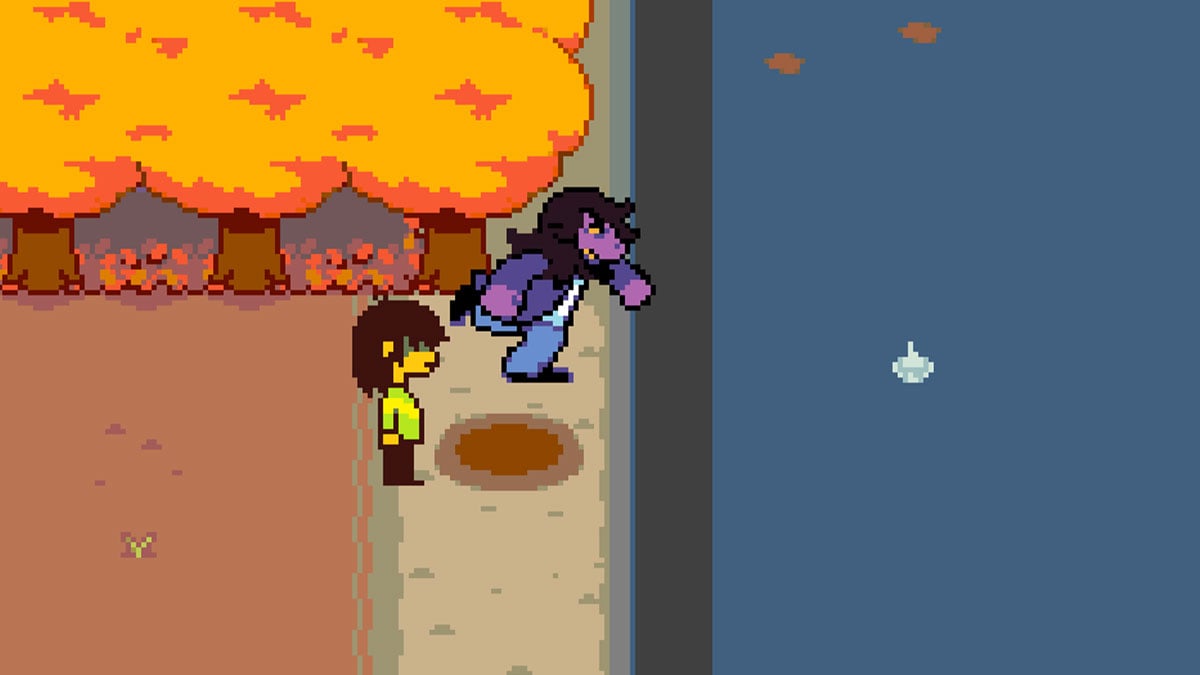 The last time we heard from Deltarune developer Toby Fox, we were promised an anniversary surprise to celebrate the second chapter’s first birthday. Fox has since written up a developer update for September 2022, giving us a glimpse at what the game’s next three chapters will entail.

The Deltarune status update begins with a recap of what Fox’s team has been up to since Chapter 2 released in 2021. “Between [Chapters] 3, 4, and 5, we’ve already exceeded a chapter’s worth of bullets, cutscenes, and gimmicks,” it humorously states. “Not only that, but the next chapters had certain aspects that took a while to set up, and now that those things are in place, the development of the game is only going to get smoother and smoother.” It’s good to hear that things are picking up on the development side because there are an awful lot of people eagerly awaiting the rest of the game. The next three chapters aren’t necessarily even the final ones.

The blog post has lots of stuff for those players to pore over. The content is listed in three sections, so there’s a chance that we’re seeing tidbits from all three remaining chapters. Regardless, internet sleuths are sure to have a field day picking apart each screenshot, GIF, and music track — yes, there’s a trio of new tunes to listen to, from Home Town, Castle Town, and a Dark World location dubbed the Green Room. Along the same lines, you’ll be able to request a new song from the Castle Town band “if you recruited the right characters.” Other teases include an exasperated-looking little blue gnome character and an image of a new location in the Dark World, paired with the Green Room music track.

The post concludes with an update that will be a disappointment to anyone who expected another chapter in 2022. “Sorry, nothing’s ready to release this year,” it says. “So you can’t spend any money yet.” Chapters 3, 4, and 5 will release all at once at some point in the future, but they will not be free like the first two chapters are.