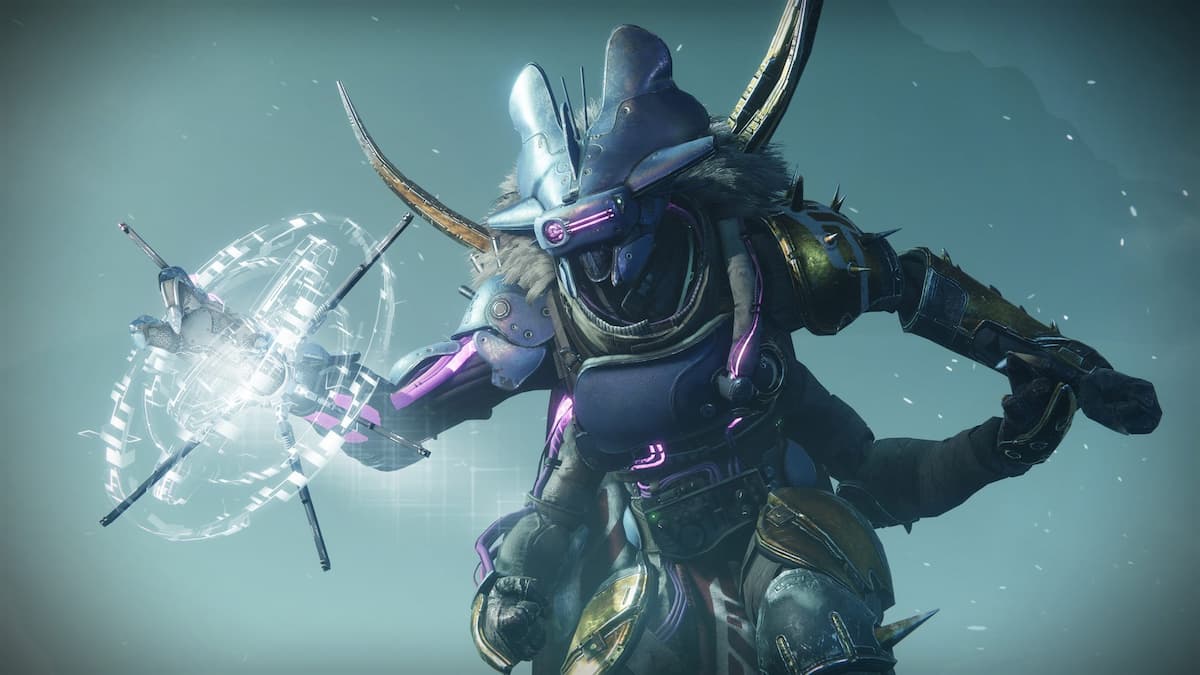 After former business partner Activision Blizzard has been rocked by serious allegations of harassment and workplace bullying and abuse, Bungie has proactively taken steps to make its stand on such issues very public.

The company took to Twitter to ensure fans that they were the kind of workplace that is consciously attempting to do better than what sadly seems to be becoming the industry standard. “It’s our responsibility to ensure this type of behavior is not tolerated at Bungie at any level and that we never excuse it or sweep it under the rug,” the statement says.

Bungie split from Activision Blizzard in 2019, taking sole ownership and all publishing rights of Destiny 2 with them. Recently, Activision Blizzard was sued by the California Depart of Fair Employment and Housing for what it claims are repeated workplace infractions resulting in an unsafe working environment. According to the lawsuit, employees endured “constant sexual harassment, including groping, comments, and advances” due to a “frat boy workplace culture

The suit also claims that repeated complaints to both HR and Blizzard  President J Allen Brack never lead to any improvement as the complaints were not kept confidential. Workers who attempted to stand up for themselves apparently suffered retaliation, including being selected for layoffs.

“We don’t pretend that Bungie is perfect and that no one has experienced harassment while working here,” the Bungie statement reads, before continuing “but we will not tolerate it and will confront it head-on. And we will continue to do the work every day to be better.”

Unfortunately, numerous stories of workplace harassment and terrible workplace culture are all too common in the gaming industry, but we can hope that as more brave people are willing to come forward and shine a light on issues, that things will improve.