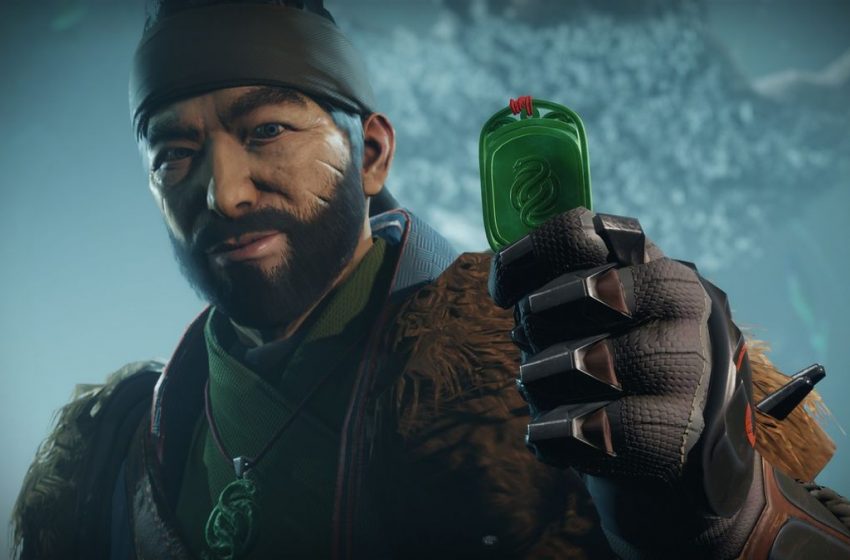 The newest Raid activity in Destiny 2 is finally here—Last Wish is live and ready to be tackled by a fireteam of six.

Raids are the pinnacle of Destiny 2’s PvE endgame activities, and are always a thrilling experience the first time through. You can now tune in to live streams on Twitch and other sites to watch as broadcasters and their teams attempt the first completions.

Not only will the world’s first completion team be immortalized by Bungie, but they will be awarded with wrestling-style championship belts. All six members will be guaranteed the Exotic weapon One Thousand Voices, which is a random drop from the Raid’s final encounter.

Finishing the Raid within 24 hours of launch will reward players with an exclusive emblem. Not only that, but players who finish the Raid before Tuesday, Sept. 18, will also receive a voucher to purchase a Last Wish-themed jacket.

Last Wish is set in the Awoken homeworld of the Dreaming City. As players found out at the end of Forsaken’s campaign, a sinister creature has taken hold of the area from within its depths. It’s up to you and five friends to enter the heart of the city and kill it.