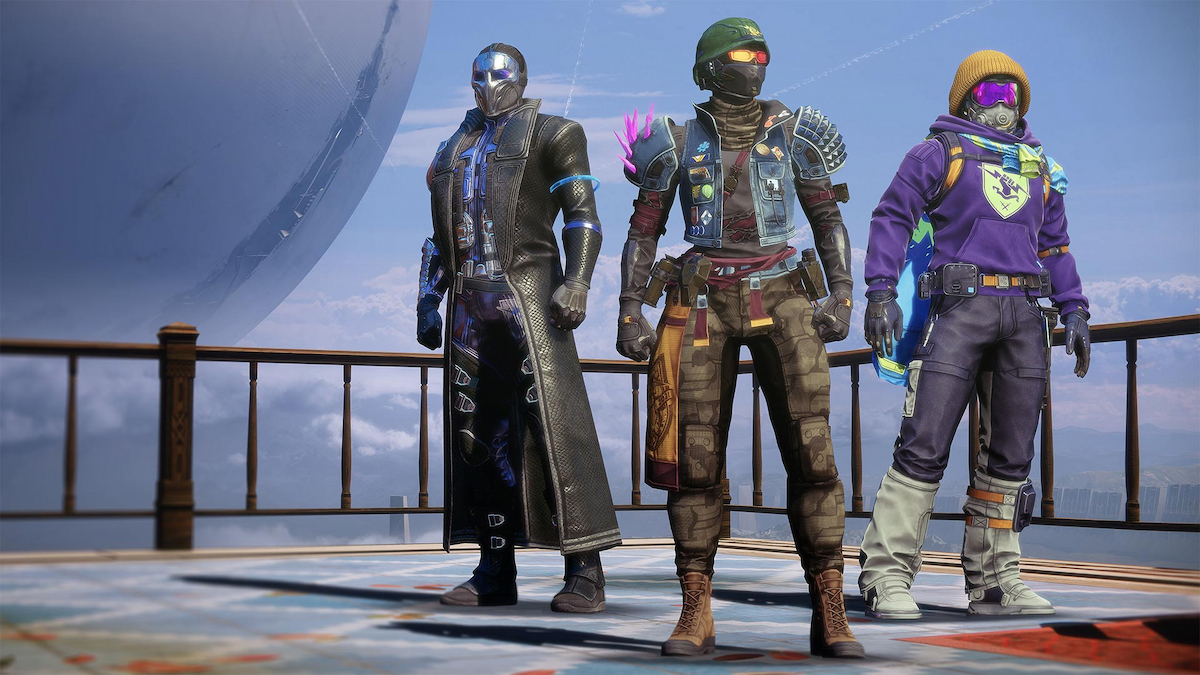 Yes, you read that right — Destiny 2 is getting a digital fashion magazine that supposedly showcases community favorite Guardian looks around the solar system. While we don’t know the finer details about this yet, it is clear that the community will be heavily involved with the contents of the magazine, perhaps even acting as “models” for some of the looks within.

Titled Destiny 2: Threads of Light, this fashion magazine isn’t Bungie’s first acknowledgment of the larger fashion community within Destiny 2. A subreddit called r/DestinyFashion has been referenced by Bungie employees many times as the best place to find inspiration for your guardian’s look.

Along with this, you’ll often find fashion contests hosted through the official Destiny 2 Twitter page that offer players an incredibly rare and sought-after emblem for coming up with the best looks. These usually happen around significant events like holidays and in-game events such as the Festival of the Loss.

The contest is seemingly ramping up though, so be sure to keep your eyes peeled for more information on how to possibly get your guardian and their “fits” in the first issue of Threads of Light. Get your designer glasses on and start making the next influential fashion masterpiece.