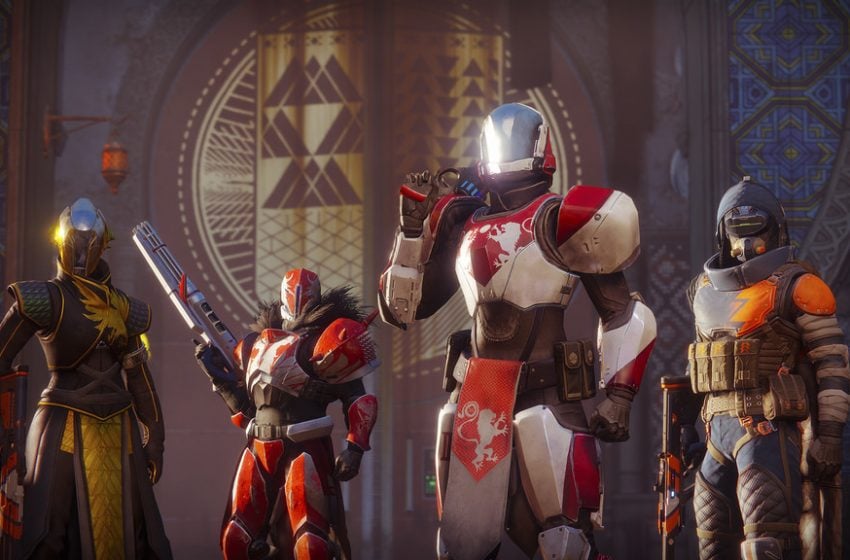 My main area of worry about all the changes that are coming to Destiny 2 has been the Eververse store. With the game going free to play, I don’t mind saying that I expected the way that microtransactions worked in the game to be a bit grim. Imagine my surprise when Bungie announced some very welcome changes that are coming to the Eververse store in September.

First up, changes are coming to how armor works. All Eververse armor will become a Universal Ornament. This means you will be able to change your Legendary gear to look like Eververse gear but retain its stats.

You will also see significant changes coming to Bright Dust, the currency you use to buy items from Tess at the Eververse store. You will now be able to earn it from playing Vanguard, Crucible and Gambit bounties. This means you will no longer need to break down Eververse items or Shaders are your primary source of Bright Dust. You will also no longer need to spend Bright Dust to pull Eververse items from your Collections; it will now use Glimmer and Legendary Shards; instead, both items that are quickly earned in-game.

As a final change, Eververse items will no longer dismantle into Bright Dust, but will instead give you Legendary Shards and Glimmer. As such, you might want to dismantle all your unused Eververse gear before the changes hit, so you have a large stock of Bright Dust to play with. All these changes are very welcome, and it is good to see such a positive change coming to the Eververse store, which has been a point of contention for many players.

I’ll finish with the recap from the end of the Bungie news post, as it breaks down everything in straightforward terms.