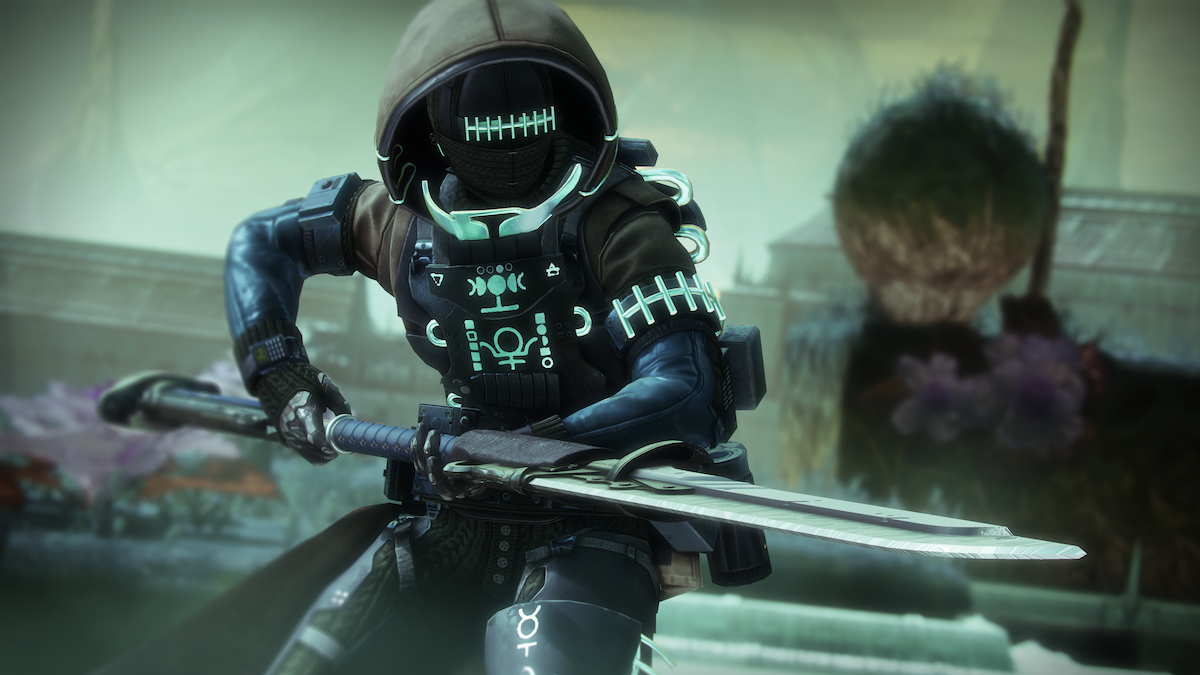 Destiny 2 is one of those games with several different types of currency that you use to upgrade and buy items within the game’s world. One of those currencies happens to be glimmer, the so-called common currency of the game that is supposedly abundant. That said, most players end up refilling their glimmer stocks via the Tangled Shore vendor, Spider. While this may sound fine, issues arise when almost everything in the game requires glimmer to do. This includes simple things such as changing your armor mods, acquiring bounties, getting your weekly trials passage, and even resetting your seasonal artifact.

Needless to say, Destiny 2 players are sick of the current glimmer economy because it doesn’t feel like it’s needed for anything other than to make players go farm glimmer before changing a mod on their build. A common suggestion is to just eliminate glimmer entirely, allowing the game to be more accessible for new and veteran players alike. Additionally, eliminating glimmer costs would increase the capabilities of API programs such as Destiny Item Manager. Due to the way Destiny 2 API works, you can do nothing that requires glimmer through 3rd party applications.

Destiny 2 has always had a bit of an issue with its currency system, and another suggestion that floats around often is uncapping currencies. Players dislike when their progression and farming progress is limited by the amount they can hold at a certain time. Tons of issues within the game world could be solved by simply uncapping not only glimmer but other currencies such as ascendant shards and enhancement prisms. Hopefully, we will see changes to the glimmer economy system soon, but for now, we’ll see you in the Spider’s hideout.