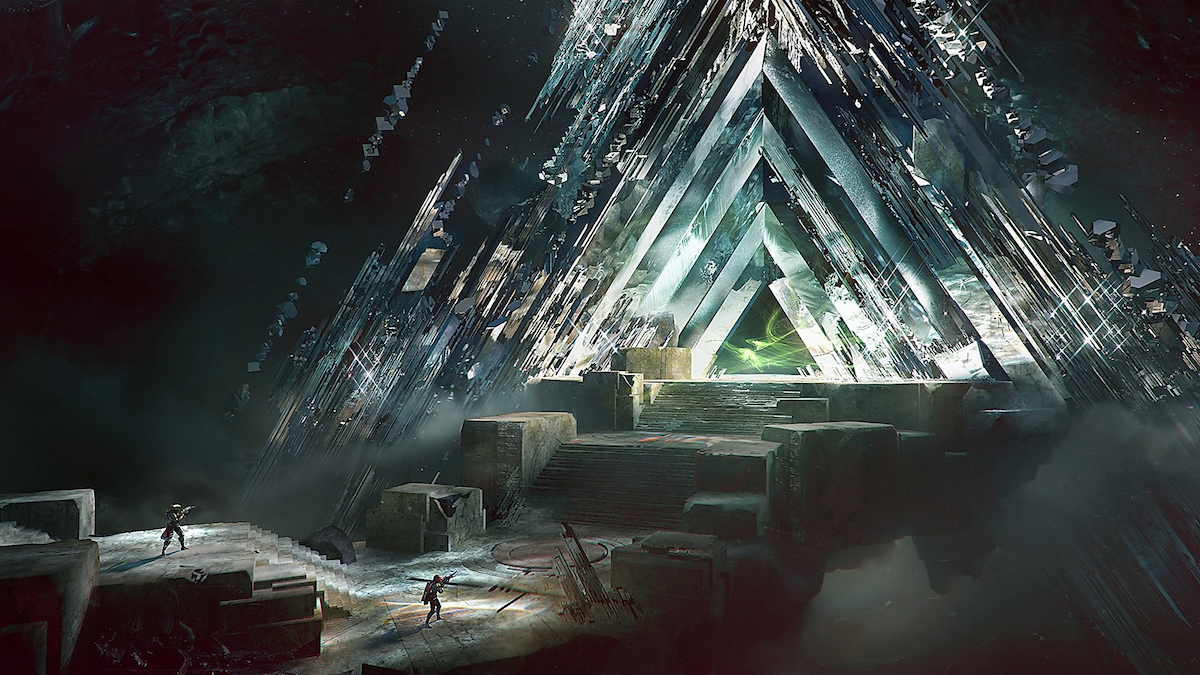 Destiny 2 has always been a game about chasing the weapons and items you want the most. At its core, Destiny is a looter-shooter that aims to allow players a way to farm for the item they want the most. This has remained mostly true for the franchise, but players are beginning to claim that the exotic drop mechanic in raids is quickly becoming tiresome. Unlike other sources of loot in Destiny 2, raid exotics only have a chance of dropping one time on every character, every week. This means you have a max of three attempts a week at getting a sought-after raid exotic such as Vex Mythoclast. If you’re not blessed by luck, you have to wait until the next weekly reset.

Players have suggested many different ways to fix this reoccurring issue. Some of the notable recommendations include doing a raid a certain amount of times to guarantee you get the exotic, or being able to purchase it for spoils of conquest at the end of a raid. While RNG is not always a bad thing, especially in games like Destiny 2, most players don’t think it is fair that someone can get a raid exotic after completing the raid once while some others have completed it upwards of 50 times without getting the exotic. Many fans of Destiny 2 have been public with their thoughts on the current raid exotic drop system.

Raid exotic drop rates also pose an issue with Seals in Destiny 2. Most of the raid seals within Destiny 2 require you to get the raid exotic to finish the seal, even if you have every other triumph done. A lot of players see this as unfair, as they have spent hours grinding triumphs and conquering challenges to unlock their seal, but are now held back by RNG. Hopefully, Bungie implements a fix to the current system soon, but for now, the only course of action is to hop back into the Vault of Glass and hope that RNG is on your side.