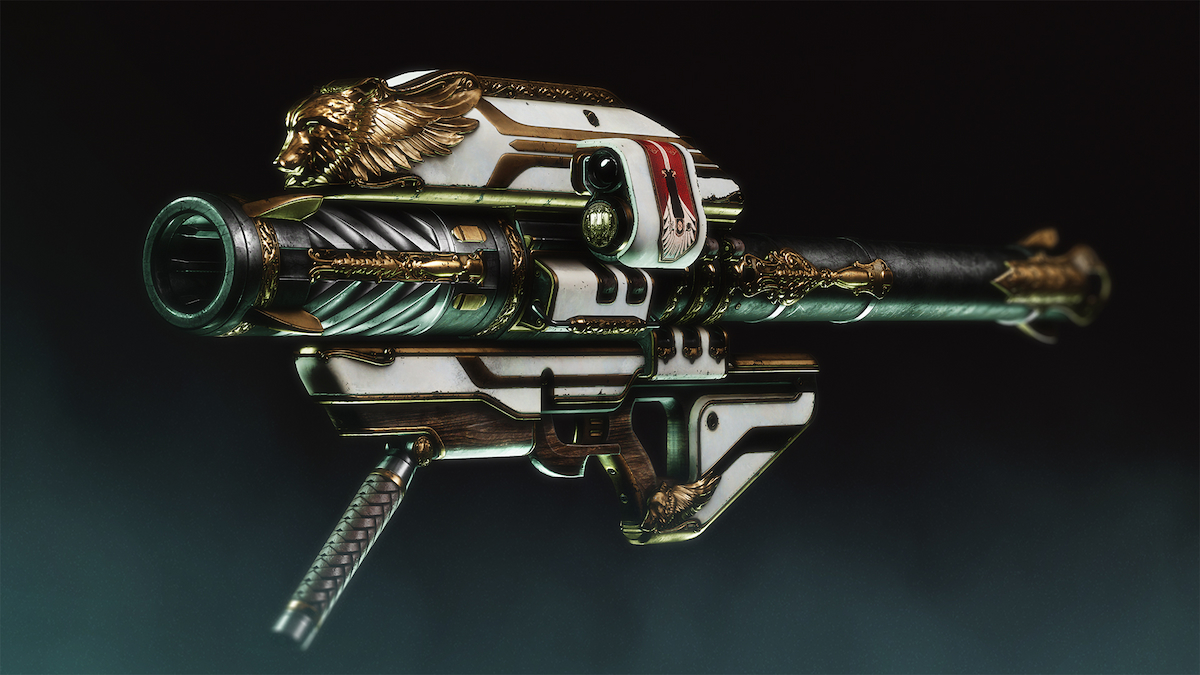 Since the Destiny 2 2021 Showcase, players have been eagerly awaiting the arrival of the 30th Anniversary event due to the return of the fan-favorite Gjallarhorn rocket launcher. The day has finally come and as players are getting their hands on the launcher, some other bonuses are coming along with it. While Gjallarhorn itself seems to be as powerful as ever in the game, that doesn’t protect it from getting the real-world Nerf treatment.

By earning the Gjallarhorn Exotic rocket launcher by August 1st, 2022, players will be able to pre-purchase the Nerf LMTD Destiny Gjallarhorn Blaster. This blaster maintains all the wolfpack glory that it is modeled after while also sporting the signature Nerf orange coloring. If you are a fan of the Destiny franchise and the notorious weapons within, you’ll definitely want to get your hands on this blaster.

While you have some time, the deadline to purchase the Nerf LMTD blaster is December 31st, 2022. After that, it might prove to be somewhat difficult to obtain one, so make sure you earn your Gjallarhorn in-game as soon as possible so you are able to send out wolfpack rounds in real life, you never know when Atheon may show up.