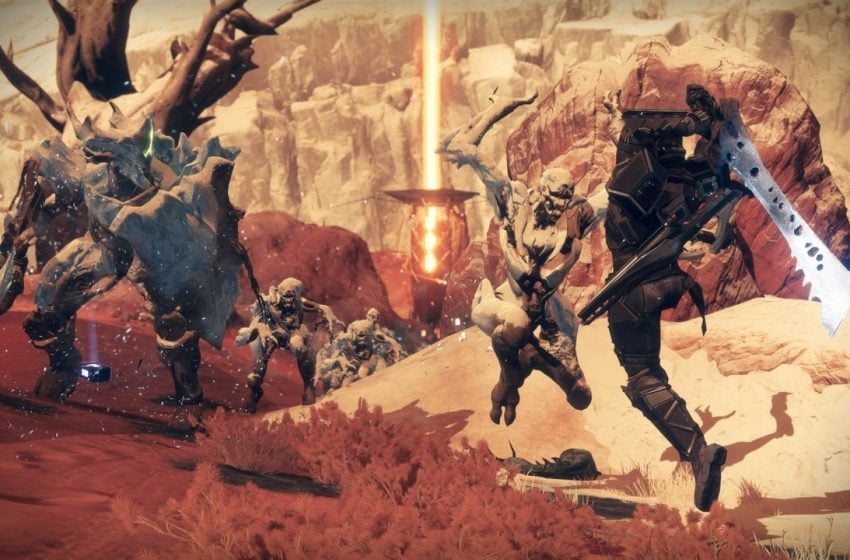 Destiny 2’s update 2.8.1 has arrived, bringing plenty of bug fixes. Felwinter’s Helm has been fixed for Warlocks, which is nice, as it was the one new Exotic they had this season.

Seasonal mod sockets have been added to all armors available from world drops, which is great news, as it increases the relevance of those drops considerably. Despite the Guardian Games launching today, there is precious little mention of it in the patch notes, so it looks like we are just going to have to dive into the game to find out what is going on there.

You find the full patch notes below.