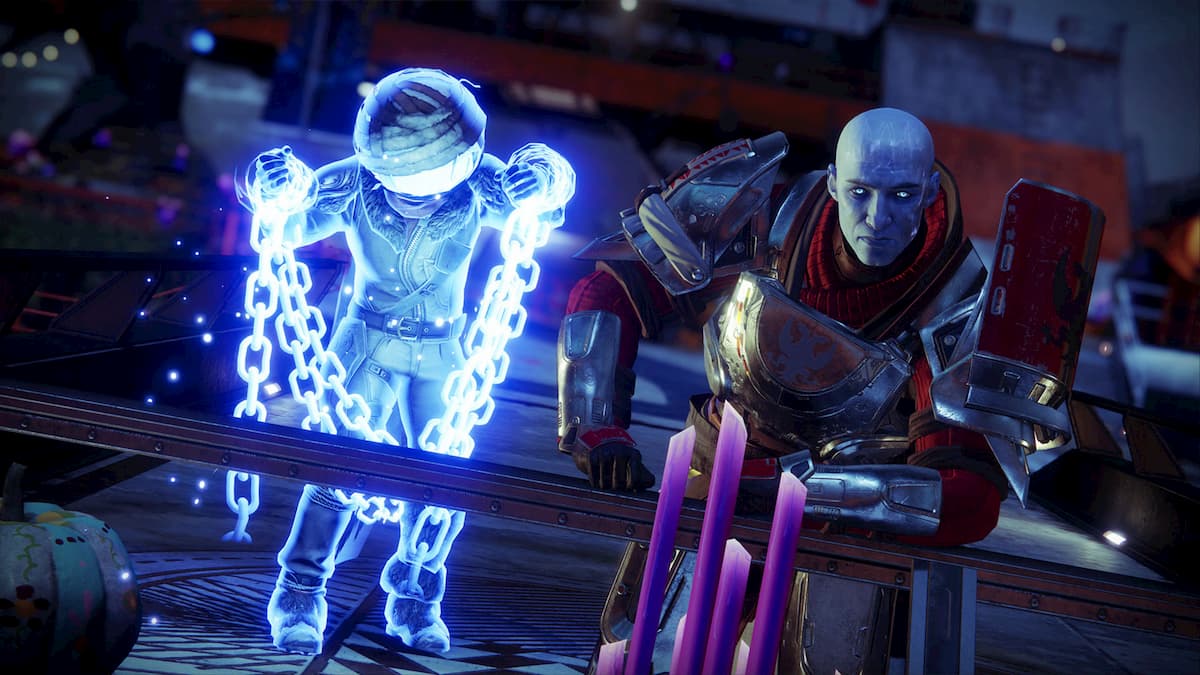 If you were hoping to get stuck into a next-gen optimized version of Destiny 2 when you pick up your new Xbox Series X or PlayStation 5, then you will need to hold those horses, Guardian. Bungie has announced that the improved version of the game will be arriving on December 8, not on the launch day of the new consoles.

Some of the improved features, mostly those that don’t involve the game’s notoriously cantankerous engine, will be available straight away, however. Faster loading times are due to the SSDs that can be found in the new consoles, and cross-generation play is a server-side issue, so both features will be good to go on November 10 for Xbox Series X and November 12 for PlayStation 5 players.

A full list of the expected resolutions and framerates has also been made available. Both Xbox Series X and PlayStation 5 will run the game at 4K 60 FPS, with the Xbox Series S running it at 1080p and 60 FPS. The idea of this being “true” 4K seems unlikely, but a solid upscaling solution from a lower resolution can still look stunning, as we can see from the current console generation.

Another great bit of news is that a Field of View option is coming to the consoles. Being able to change FOV is a blessing that many console players might not even realize, and this is a great addition to the game.

Finally, Bungie has bitten the bullet and pointed out that those SSD load times won’t save you from having to wait for players on Xbox One and PlayStation 4 to load into activities like Crucible, Gambit, and Strikes. It is also important to note that cross-generation play does not mean cross-play. You’ll be able to play with people on older or newer consoles from the same company, but you won’t be able to cross brand lines.

You can find a useful table of all the features for each of the next-generation consoles below, courtesy of Bungie.