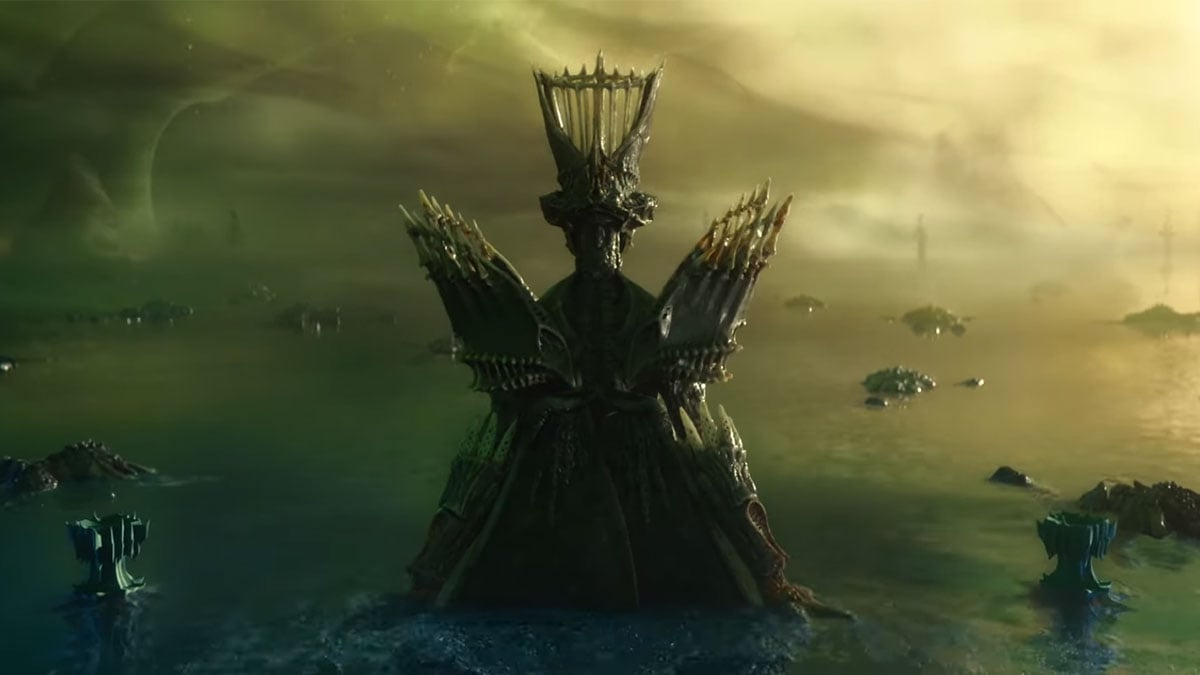 Microsoft continues to layer value upon value with their Game Pass service by scoring Destiny 2’s upcoming expansion, Witch Queen. The hotly anticipated next chapter in Destiny 2 will be arriving on February 22, 2022.

The Witch Queen has been hotly anticipated for some time now and is expected to bring major narrative changes to the mega-popular first-person shooter. The expansion will see the arrival of Savathun, a Hive enemy who has been responsible for a huge amount of the trouble that humanity has faced over the years. Savathun is the sister of Oryx, a Hive God that players have already faced and defeated during their time in Destiny 2.

The expansion will also introduce a new weapon in the form of the Glaive. The Glaive is not something that is earned but is actually built through a new weapon crafting system that the game will be introducing. Weapon crafting promises to be a hugely important part of the future of Destiny 2, fundamentally changing the way that players get their loot.

In the trailer for the Witch Queen, we also got to see Savathun using an army of Hive Ghosts to bring her minions to life, harnessing the power of the Light to put the Hive on par with the Guardians. A new playable area will be introduced to the game, as Savathun’s Throne World will present players with new challenges and secrets. The Witch Queen is shaping up to be a massive deal for fans of Destiny 2, and next February cannot come soon enough.