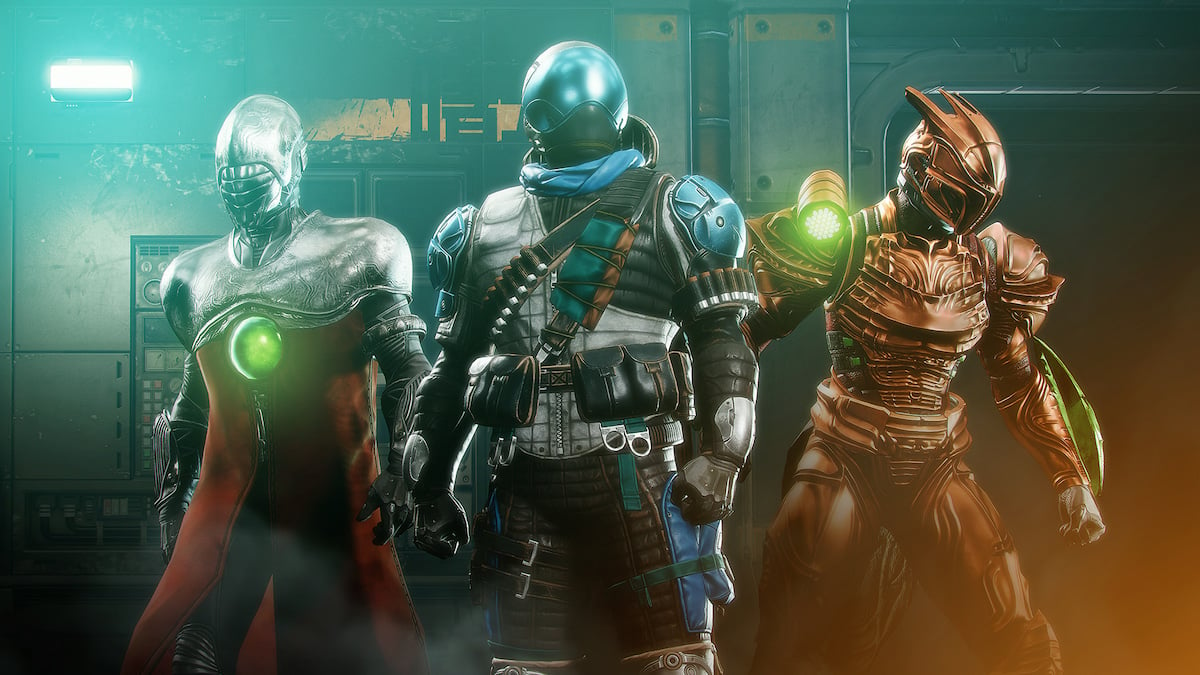 Halo and Destiny creator Bungie has become the latest studio to be exposed for some horrendous workplace practices after a report appeared in IGN detailing years of toxic behavior by staff. In the report, dozens of current and former staff detail their experiences dealing with a toxic culture that saw prominently placed members treat the company as their own personal fiefdom, bully and abuse others, submit staff to terrible crunch conditions, and weaponize toxic elements of the internet in harassment campaigns against other members of staff.

Bungies CEO Peter Parsons responded by releasing a statement detailing steps that the company has been taking over recent years to improve the workplace culture. This includes the removal of bad actors throughout the studio, regardless of their station or seniority. They have also gone to great lengths to hire a more diverse type of employee, with employees who identify as women and people from underrepresented communities now at Bungie to 20.5% and 18.6% of the company, respectively. Women or people from underrepresented communities also comprise 50% of Bungie’s board of directors.

IGN’s report also indicates that these efforts over the last couple of years have both been noted and appreciated by staff, but rightfully points out that needed to go out of your way to create a non-toxic workplace is telling.

Interestingly, recent seasons and narrative developments in Destiny 2 have been met with high praise by the playerbase, which implies that the company has been doing something right in recent years when it comes to settling on a storyline and empowering their staff to tell it.