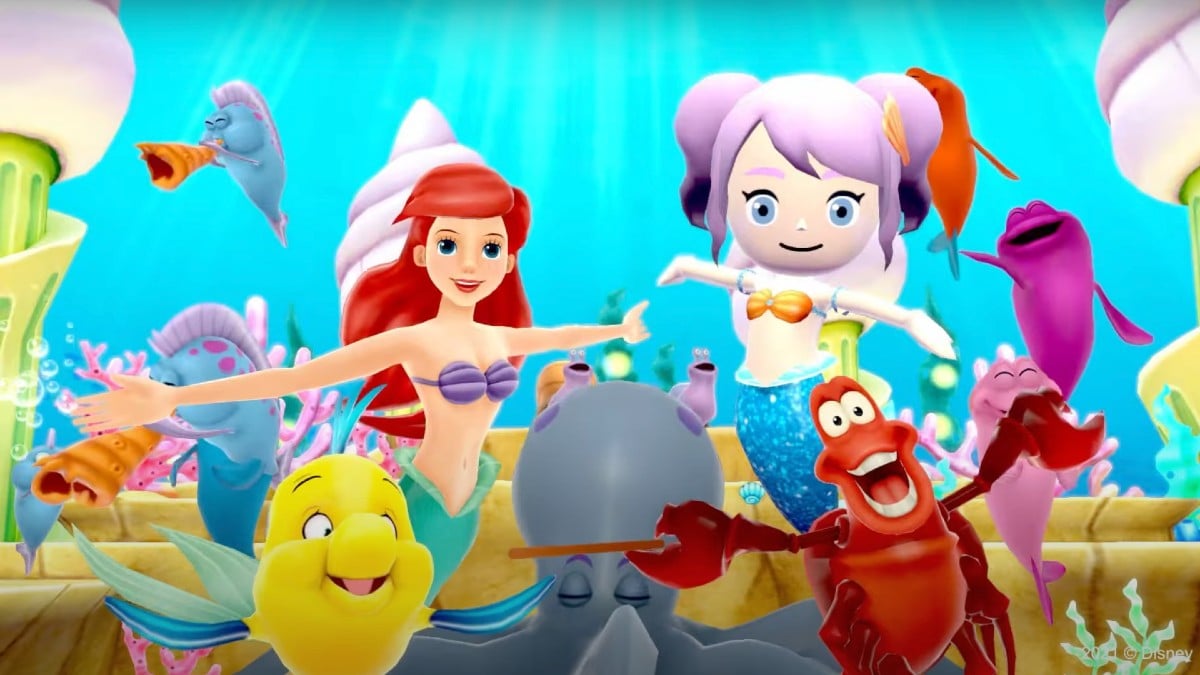 Disney Magical World 2, the sequel to the popular 2014 Nintendo 3DS game that’s a mix between Kingdom Hearts and Animal Crossing, is coming to the Nintendo Switch this holiday season. The title originally came out on the 3DS in 2016 and the Switch version was revealed in last night’s Nintendo Direct — this release will be called Disney Magical World 2: Enchanted Edition.

As shown in the trailer, it’s a Disney take of Animal Crossing where players can visit six magical worlds from a portal at the hub world of Castleton to interact with over 100 of their favorite Disney characters, including Mickey Mouse, Ariel, Belle, Alice, Winnie the Pooh, Aladdin, the Three Caballeros, Cinderella, Anna and Elsa, and even Lilo and Stitch.

The main objective is to collect materials to craft furniture and decor at Chip and Dale’s Workshop, improve the menu for a cafe they run, as well as design their outfits at Daisy Duck’s help. Players can also partake in other activities in the worlds they visit while they gather materials, like getting massages, surfing waves, and fishing.

They can also host Cafe Parties for characters that stop by, and watch fireworks shows while they fly across the sky in vehicles the characters drive or fly in. That’s what makes Disney Magical World 2 a life simulation with a dash of RPG elements, but the gameplay graphics are a little watered down in comparison to the two other games mentioned here. Disney Magical World 2: Enchanted Edition will be available on the Nintendo Switch in December 2021. 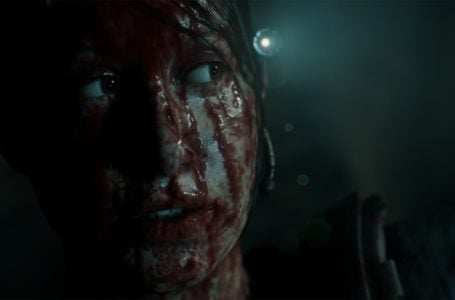