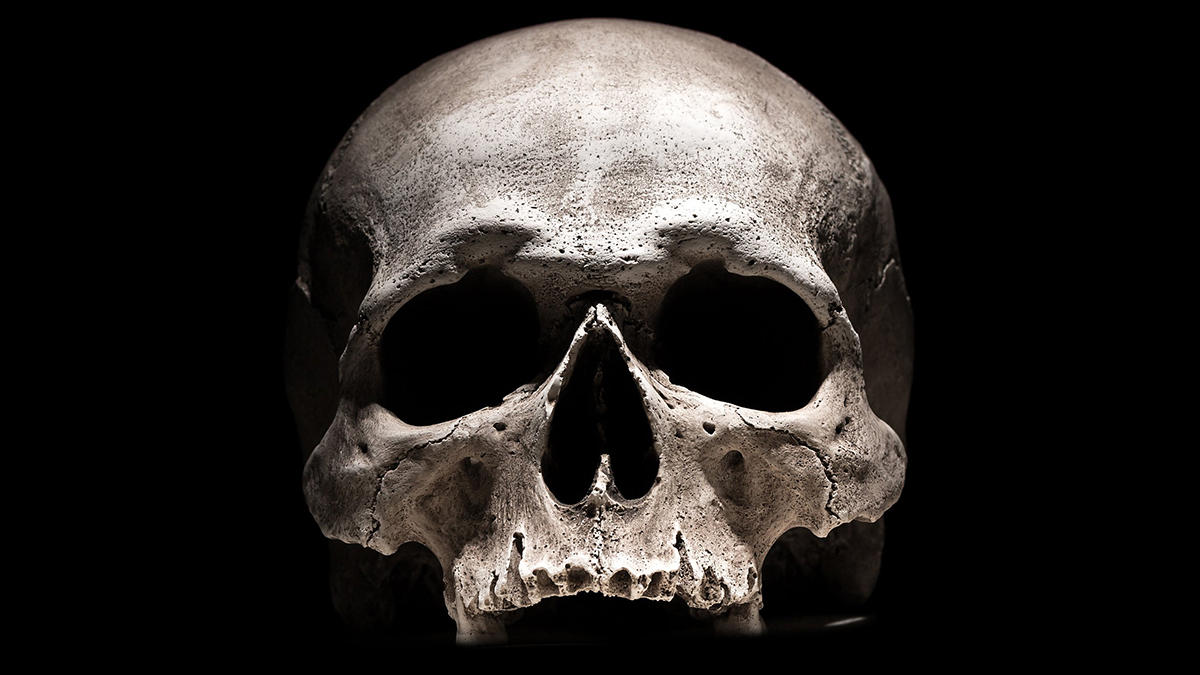 Husband and wife John and Brenda Romero are very well known in the video game world. Having co-founded id Software, John Romero’s name is closely tied to seminal shooters like Doom, Quake, and Wolfenstein. Brenda Romero, meanwhile, has worked on the Jagged Alliance and Wizardry series, and most recently released the strategy game Empire of Sin. Now, their studio Romero Games is working on “an all-new FPS with an original, new IP.”

That wording comes from the Romero Games website, where you’ll also see the skull image at the top of this article. That skull isn’t concept art for the game; it’s part of the studio’s logo. We know basically nothing about what this new shooter entails, though the studio is hiring for multiple roles to design it. We do know that it will be created in partnership with “a major publisher,” built on the “state-of-the-art technology” of Unreal Engine 5.

The new Romero Games shooter is far from the only Unreal Engine 5 project in the works right now. Epic Games released Unreal Engine 5 to the public back in April, and it included two starter projects that served as tech demos for the revamped engine. The Matrix Awakens, featuring the likenesses of Keanu Reeves and Carrie-Anne Moss, was one of the showcases pieces. The other was Lyra, a basic shooter with humanoids and bots — perhaps that’s what inspired Romero Games in the first place.

Prior to the engine’s public release, the Souls-inspired Black Myth: Wukong showed off Unreal 5 with impressive trailers. The Chinese-developed game is currently one of the most anticipated titles in all of gaming. Other upcoming Unreal Engine 5 games include The Day Before, which was Steam’s most wishlisted game for some time. It was delayed as a result of upgrading engines. Even the highly anticipated Kingdom Hearts IV migrated to Unreal 5 — the initial teaser trailer was created with the previous engine.