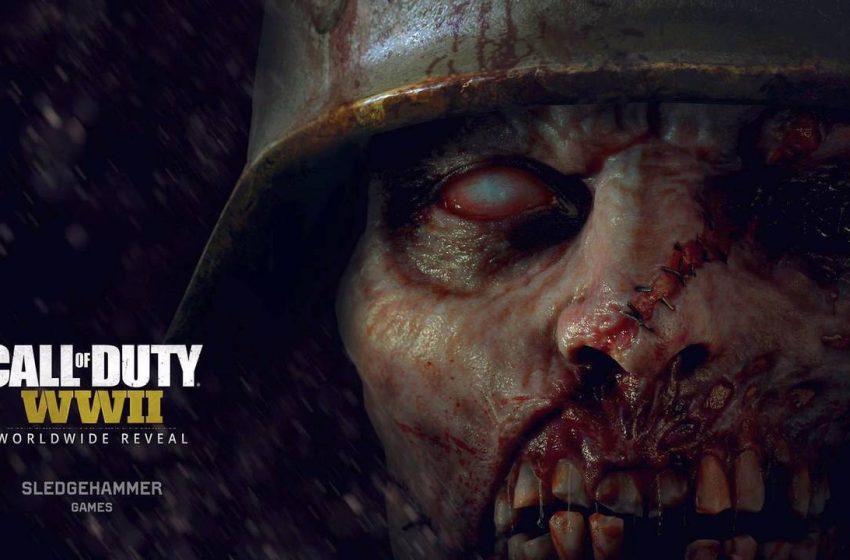 In addition to this, Sledgehammer Games also announced via Twitter Double XP event for Call of Duty: WWII. It will start on November 22 at 10 AM PT and will end on November 27 at 10 AM PT. Sledgehammer’s Michael Condrey wrote: “#CODWWII 2XP starts Weds 10 am PST just in time for Thanksgiving! Good stuff. PS: I’m going to need bigger pants”.

In another news, it was revealed by GameStop that Call of Duty: WWII sales are going on pretty strong, it is 64% up as compared to the Call of Duty: Infinite Warfare. Michael Pachter tweeted: “GameStop just said Call of Duty WWII sales up 64% vs. last year’s CoD. Way to go”