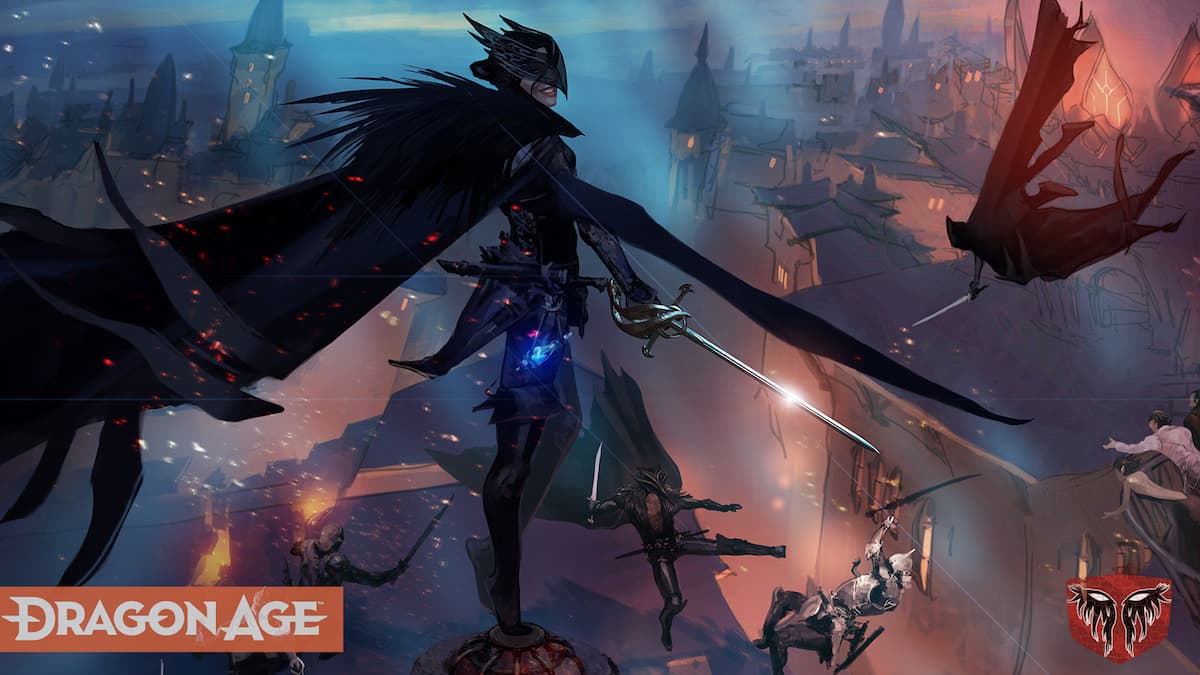 The upcoming Dragon Age sequel won’t be releasing on last-gen platforms such as PlayStation 4 and the Xbox One, according to GamesBeat. Staff writer Jeff Grub says he’s “confirmed that EA is planning the game only for the new-gen systems,” but neither Electronic Arts nor developer BioWare have publicly confirmed the development.

The game was originally teased back in 2018 at The Game Awards, but not much has been shown since then other than a handful of concept art, and mentions in various Electronic Arts presentations. There were supposedly meant to be multiplayer and live-service elements to the game, but they were reportedly scrapped after the poor performance of BioWare’s looter shooter Anthem, which might explain the radio silence on updates regarding the game.

The last major release in the Dragon Age series was Dragon Age: Inquisition in 2014, a title that received very favorable reviews. Fans have been clamoring for a sequel for years, so the reveal of a new game was incredibly well-received.

It isn’t surprising that the game will be coming to next-gen only, especially with speculation that it won’t be released until 2023. We’re coming up to the first anniversaries of the PlayStation 5 and Xbox Series S/X, with many titles being released on last-gen consoles. It’s only a matter of time before developers start focusing on next-gen to push the consoles to the max.