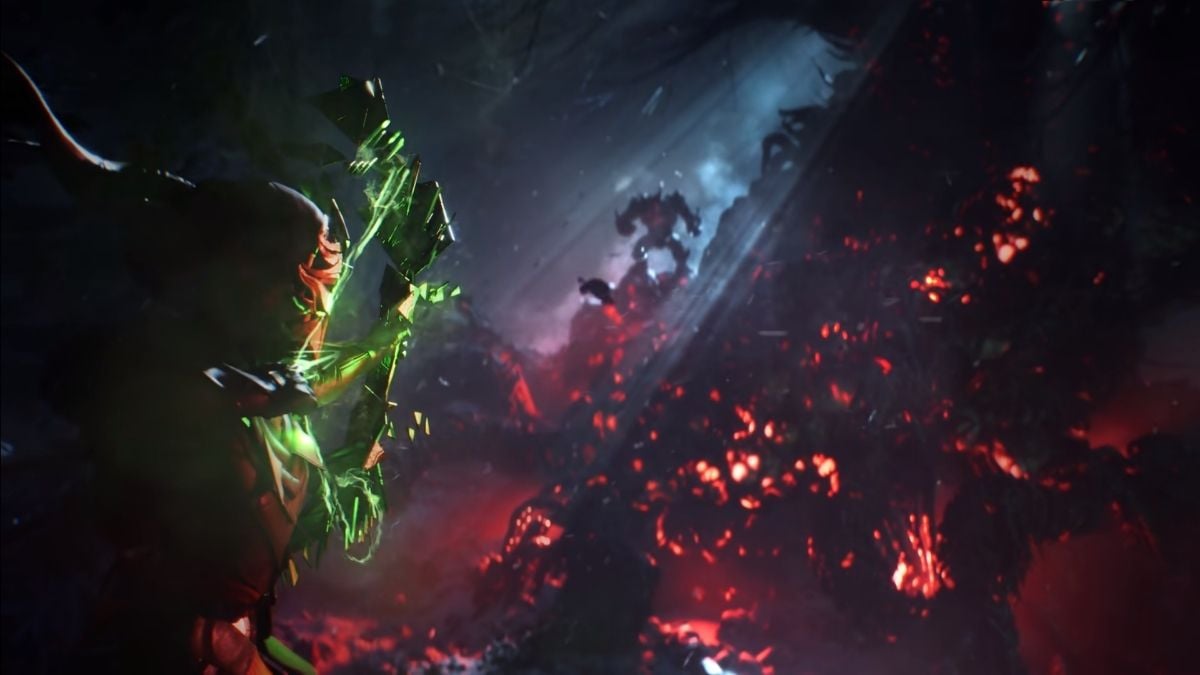 The next Dragon Age is still years away though we know that it’s coming, and with the recent teaser at The Game Awards 2020, we also know what it could be about.

Players may recall seeing a silhouette of this character in the recent teaser, which gave us a glimpse of the different classes that will appear in the next Dragon Age game. This particular one seems to be a hybrid of a mage and an archer type (or a rogue.)

While the details regarding Dragon Age 4 is still pretty vague, we do know that it will bring back some of the fan-favorite characters, such as the cheeky rogue Varric. The early reports from Bloomberg’s Jason Schreier ( then at Kotaku) also suggested that the game would center around heists, which was also hinted at in the recent teaser.

If that above concept art is anything to go by, Bioware is taking its time stylizing its class of characters, and we hope to see more of it soon.