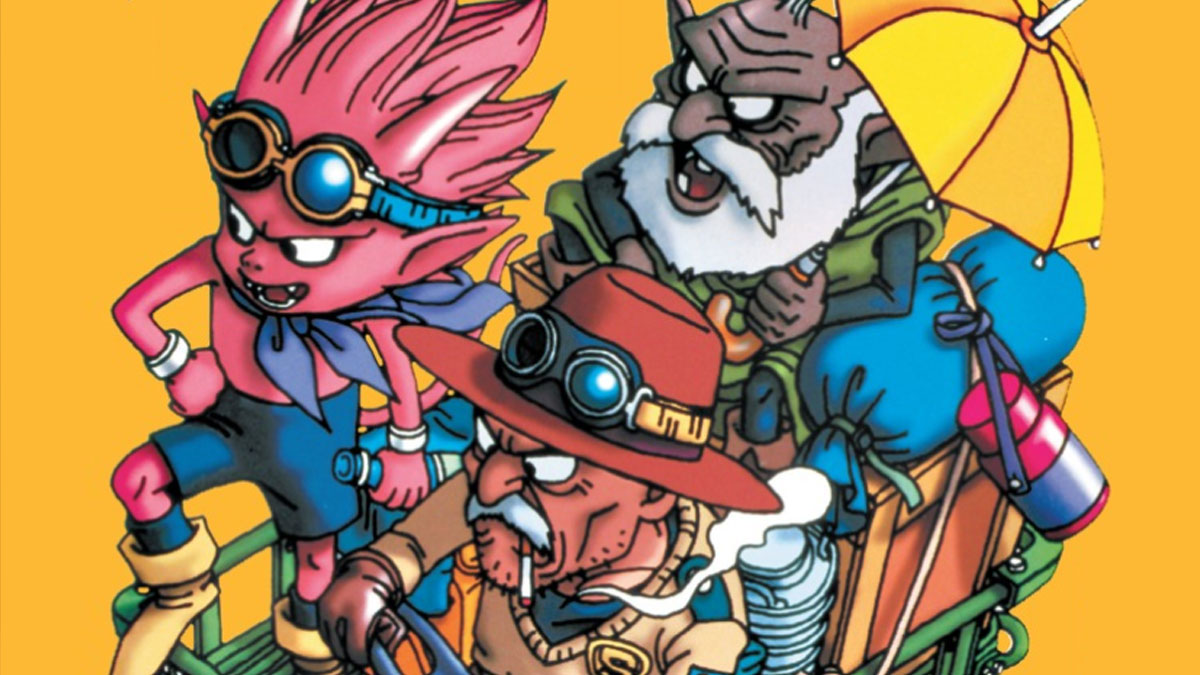 There’s always room for more video game adaptations of different manga series, and apparently, there’s a little bit of time left in 2022 to reveal them before the year closes out. Bandai Namco has announced a Sand Land project with a teaser trailer, and it’s the first time the series has been recognized in a while.

The teaser trailer runs just under a minute, but its beautiful sand art aesthetic is very appropriate. Beelzebub, the prince of demons and protagonist of the series, is shown standing in the desert world where the series is set. The manga, which debuted in 2000, tells the tale of Beelzebub and a sheriff named Rao who are seeking a magical lake in a world suffering a water shortage. “Akira Toriyama’s legendary masterpiece Sand Land takes action again,” the description reads. Toriyama is more famous for having created Dragon Ball, but Sand Land is nonetheless a respected work of his. It’s not nearly as talked about these days though, so it’s nice to see it getting some love from Bandai Namco.

We’ll learn more on December 17, as the publisher has promised “more info” for us on that day. Some clarification is definitely needed because the Sand Land Twitter account has said that “this project will introduce the world, characters and vehicles from Sand Land through various collaborations and mediums.” One of those is surely a video game, given what Bandai Namco does, but the wording also hints at other adaptations like an anime series. This would be a first for Sand Land in both categories.

It’s already been a good year for fans of Akira Toriyama’s work. Fortnite and Dragon Ball crossed over at the end of summer, bringing Goku, Beerus, and Bulma into the battle royale. Plus, there are plenty of Dragon Ball experiences in Roblox, like Budokai and Xeno Online 2.