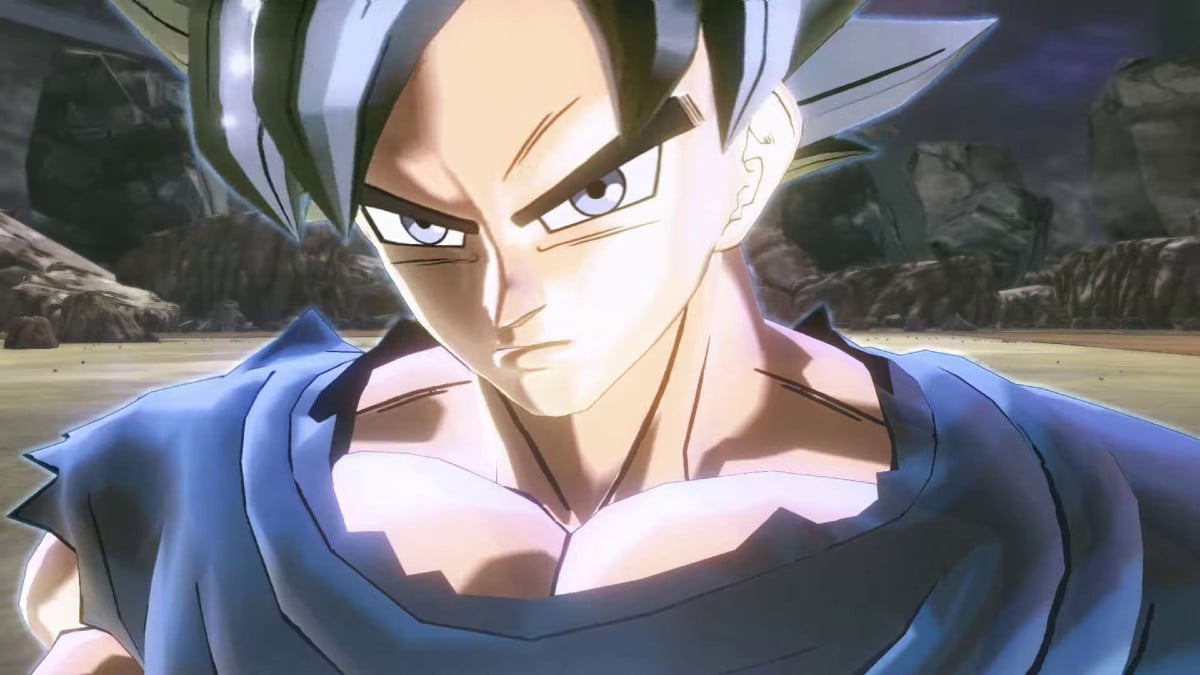 As a part of the announcement of who won the vote, we also got a little tease of the character’s move set in a trailer. The upcoming DLC will be the ninth playable Goku character which means the franchise’s main character still has the most variants. Vegeta is still just a little behind his rival in terms of variants in the game with six.

Dragon Ball Xenoverse 2 was initially released on PC (Steam), PS4, and Xbox One in 2016. The 3D fighter was later ported to Nintendo Switch in 2017 and Google Stadia in 2019. The game has sold more than 8 million copies worldwide as of November 2021, according to Bandai Namco.